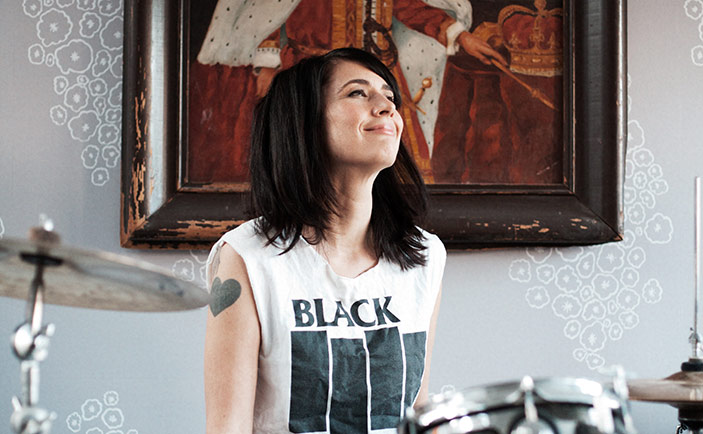 The closing programme of the triumvirate of the Irish Film Institute’s Sex&Drugs&Rock&Roll Season, Rock&Roll, has just been announced for March and the films will feature Kathleen Hanna, The Rolling Stones, Elvis, Bob Dylan, Jimmy Cliff and Willis Earl Beal.

Some of the highlights:

March 4th – Sympathy for the Devil – Jean-Luc Godard’s film about the Rolling Stones. Prefaced by a special illustrated talk by Adrian Wootton.

March 12th – The Harder They Come – Jimmy Cliff stars in the Jamaican music film about fame, fortune and getting ripped off.

March 8th – This is Elvis, introduced by Bob Stanley, author of Yeah Yeah Yeah: The Story of Modern Pop.