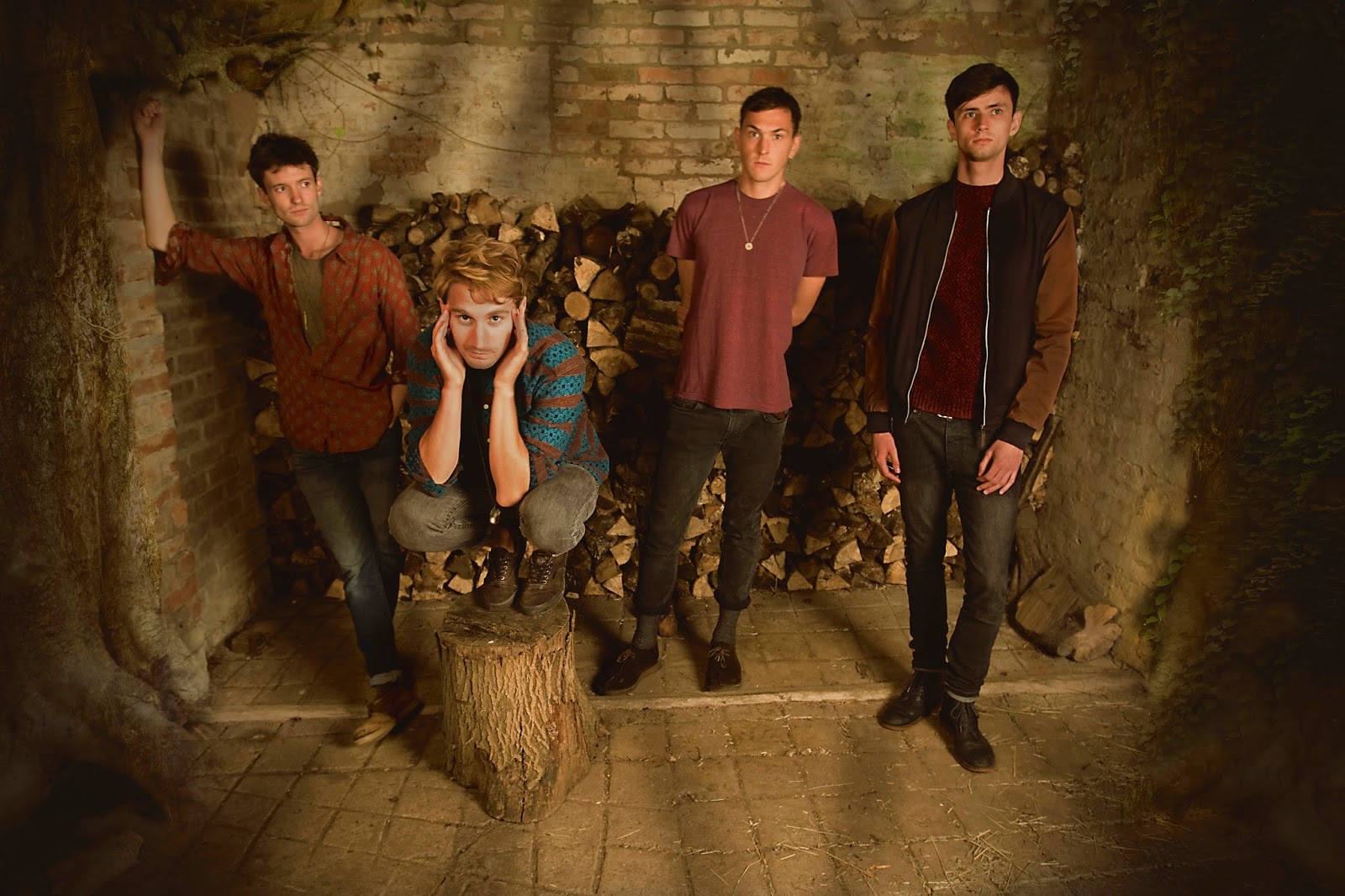 When you hear that a band are from Oxford, it’s likely that you’ll think of a well-read bunch like Radiohead or the well-read party types like Foals. Either way, you’re thinking the same ball park – rock bands.

Step forward then, Glass Animals, a band who are not easy to pigeonhole and who definitely aren’t a rock band. They are well read though – their vocalist studied neuroscience. Their style is an enigmatic one – you won’t find a blast of power chords or a drum solo here. This four-piece’s music is sultry and modern – a post-guitar band cross of R&B, Wild Beasts and the exploratory sonics of Yorke and co. Shorthand? Experimental indie R&B.

Their last single ‘Black Mambo’ used guitar scrapes as a central sound and made for a sensual slow funk track, while B-side ‘Woozy’ featured vocals from previous New Artist Of The Week Chicago singer Jean Deaux. Their latest track ‘Gooey’ has more in common with the alternative side of R&B that’s blowing up Stateside. The song is like a weird lullaby with bubbling percussion and a pinging bass with a chorus that starts with David Bayley singing “right my little poo bear, wanna take a chance / wanna sip the smooth air / kick it in the sand” before singing about “peanut butter vibes.”

The track is executive produced by Paul Epworth, who recently worked with some singer called Adele. An EP is due to be released in April. Until then, get gooey…