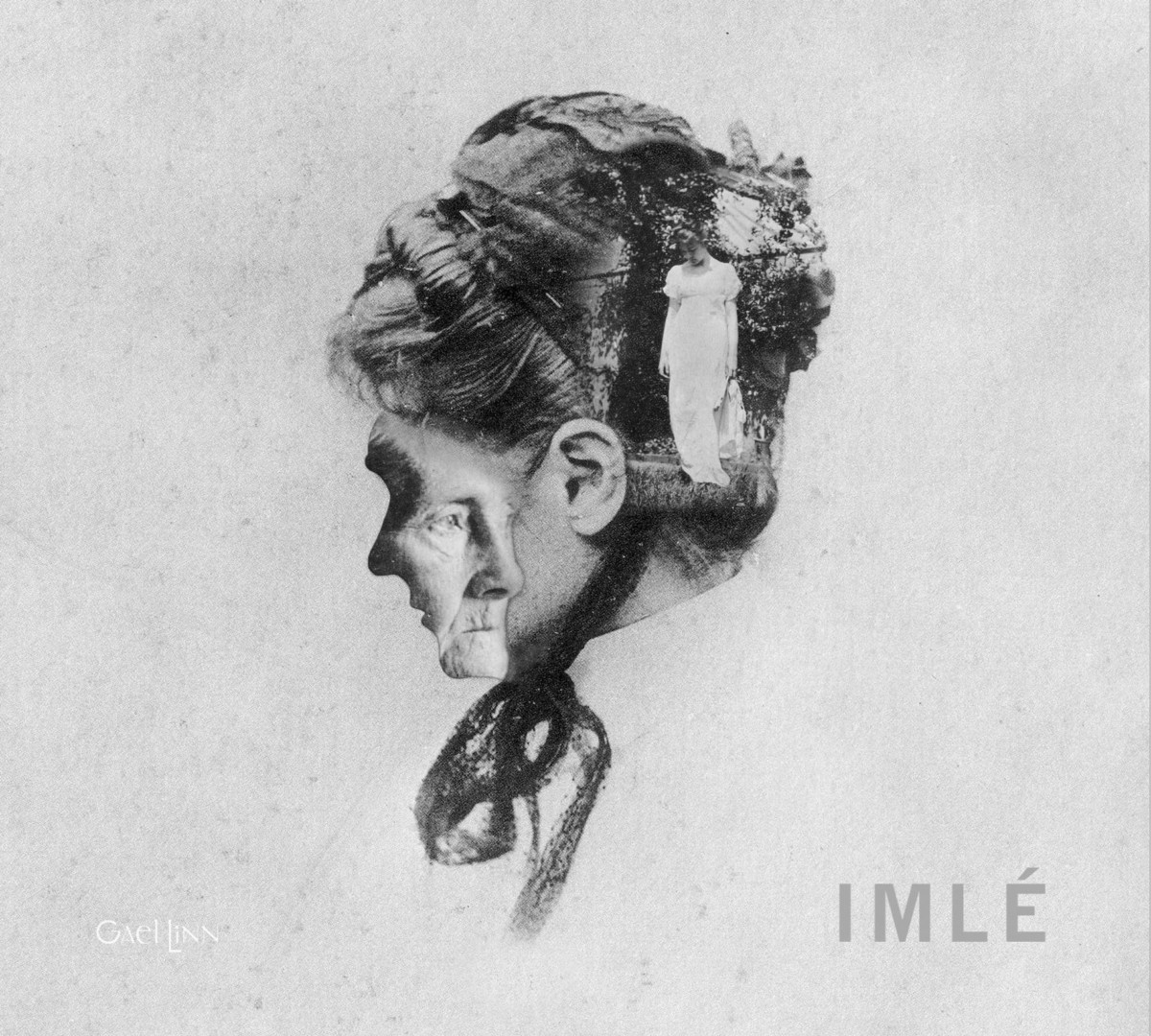 A vinyl version of the album is out via Gael Linn today, the organisations first vinyl release in 30 years, and there are two new tracks for you to hear: Gan Mise, Gan Tú & Ná Bac.