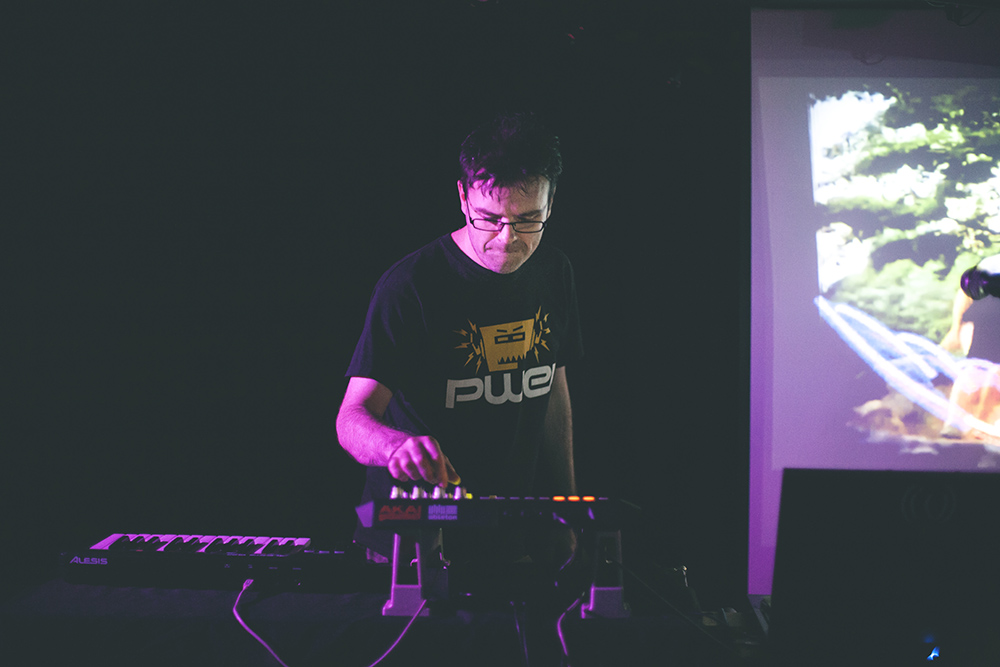 Premiering on the site today is the new single from Longford producer Imploded View ‘Don’t Know What To Call This Feeling’.

It’s the first new material we’ve heard from the project in quite some time, with their last full-length project coming in 2014 via Coburn Days.

The new single is future funk-tinged. A liquid synth bass dominates the mix, the anchor around the rest of the arrangement centres itself.

A catchy hook, repeated throughout, is the main melodic draw. This is supported by a synth string line, which fills out the higher register nicely.

Worth noting that lots of the footage for the video was actually shot by the artist’s six-year-old daughter.

In terms of thematic content, the artist describes ‘Don’t Know What To Call This Feeling’ as a song about generally struggling with mental health issues. Though the artist wanted “the music to contrast that and it sounds pretty upbeat and jolly, channelling my love for disco, with a psychedelic vibe “.

‘Don’t Know What To Call This Feeling’ is out on all the usual platforms from tomorrow.