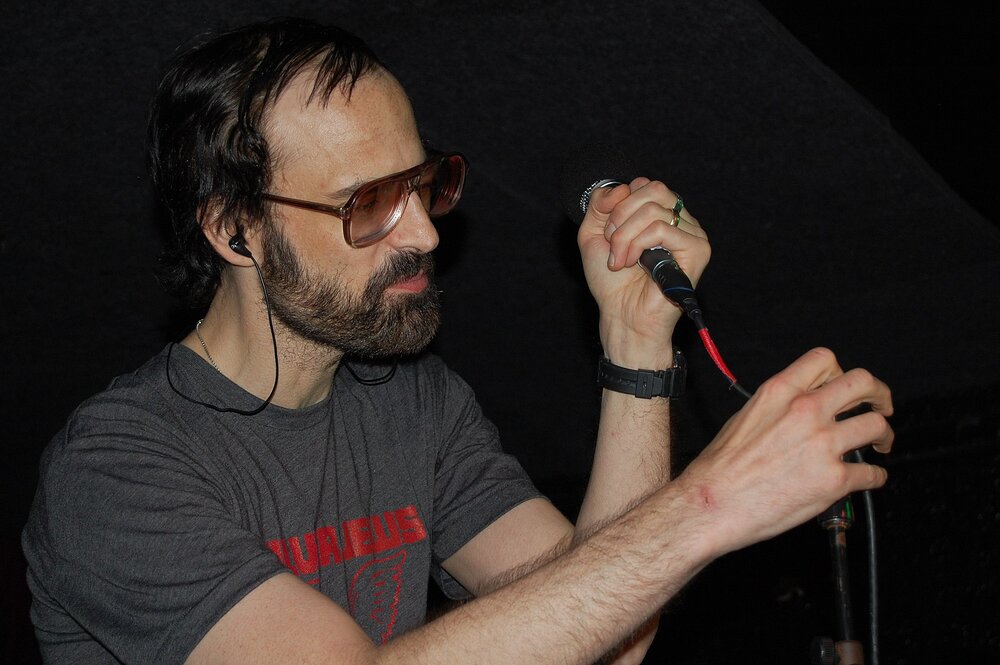 Australian sample maestros The Avalanches are well on the path toward releasing a new long-form project.

The band released ‘We Will Always’ love you in February, a tender love song which featured Dev Hynes of Blood Orange.

It’s a blissful bit of dream-pop. One that again highlights The Avalanches uncanny ability to blend electronic and sampled elements with acoustic and live performance aspects.

I did not think I’d write this in 2020, but Rivers Cuomo’s vocals are excellent.

Interestingly, Siifu also revealed that at least some of the track was recorded in Prince’s studio, there’s always layers of narrative within The Avalanches’ music.