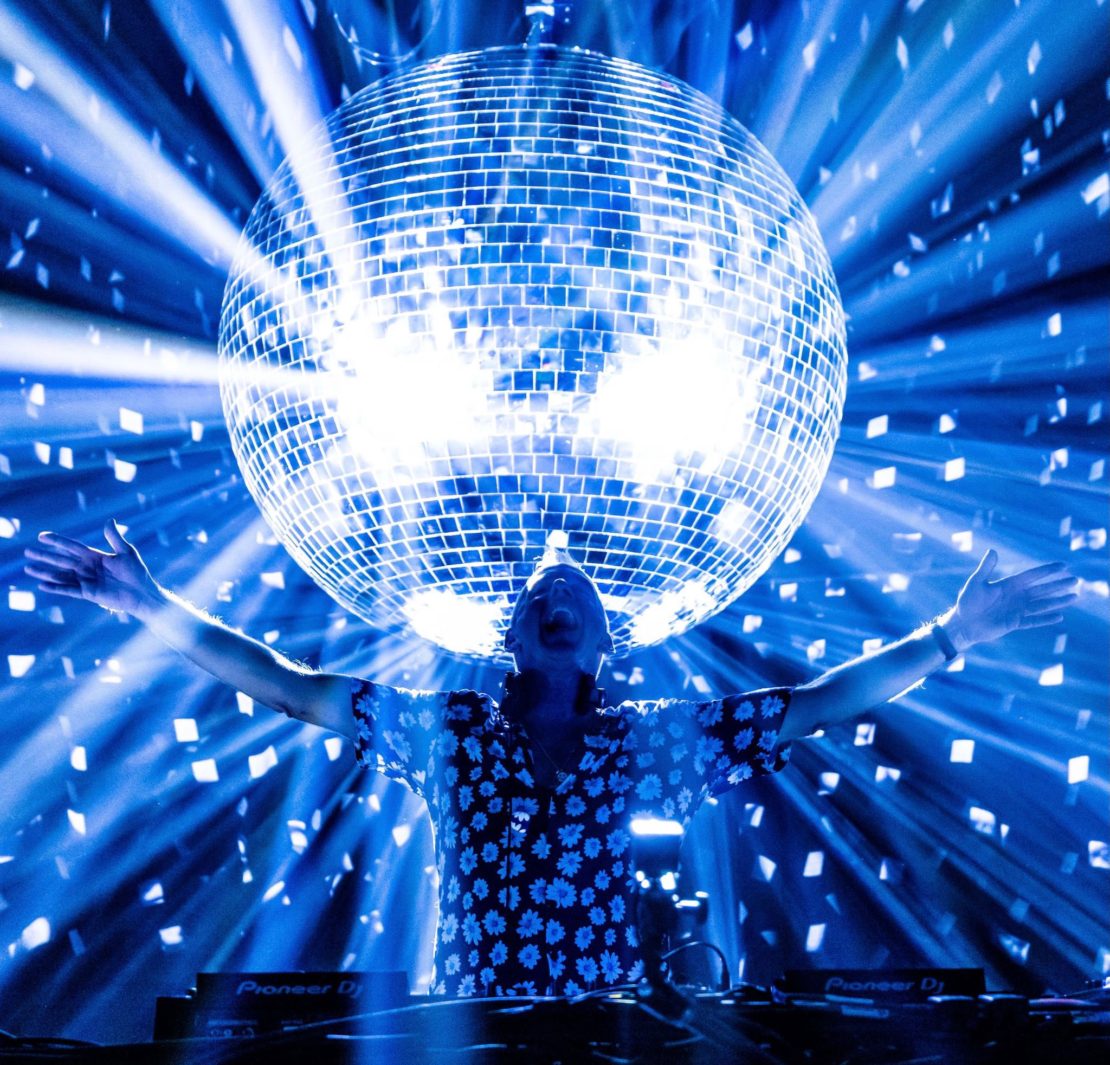 Indiependence is the lastest festival after All Together Now to announce a headliners and first acts for their festival next summer July 29 – 31, 2022 at Mitchelstown, Co Cork, after two years off.

“After a couple of years away and all the turmoil that included it’s really great to be announcing such huge headliners for INDIE next year. We really feel that we’ve struck a good balance here and with lots more acts still to be announced – we think it’s one of our strongest line ups to date. We are as ever delighted to announce some wonderful new talent who we think could be the headliners of the future.”

Nialler9 Podcast: A Voyage back to ABBA