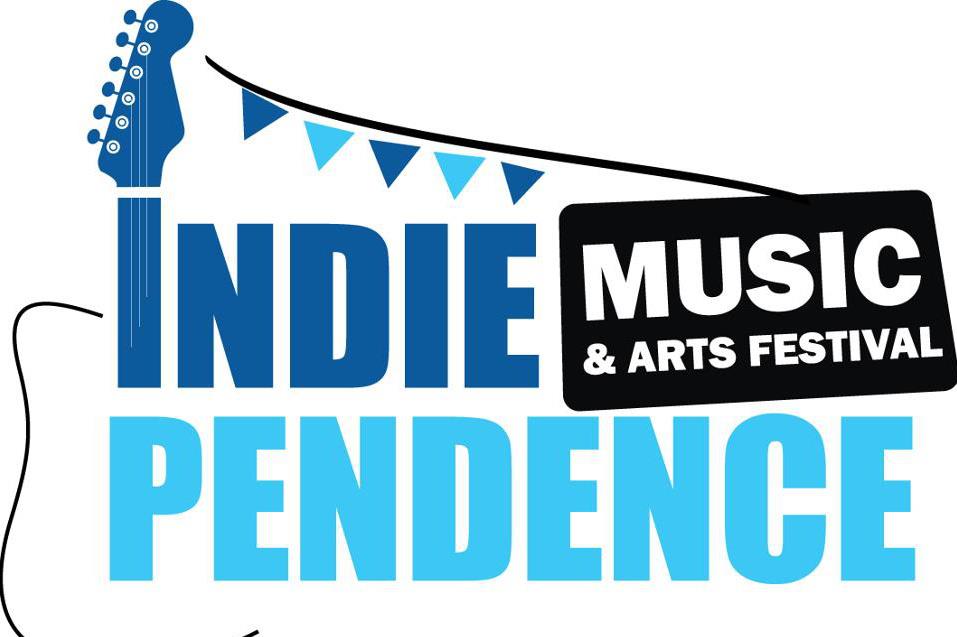 Indiependence Festival has announced the lineup that will play at Deer Farm in Mitchelstown Cork from August 3rd to 5th.

Full lineup here.
Tickets are €79 for non-camping weekend or €99 with camping at tickets.ie