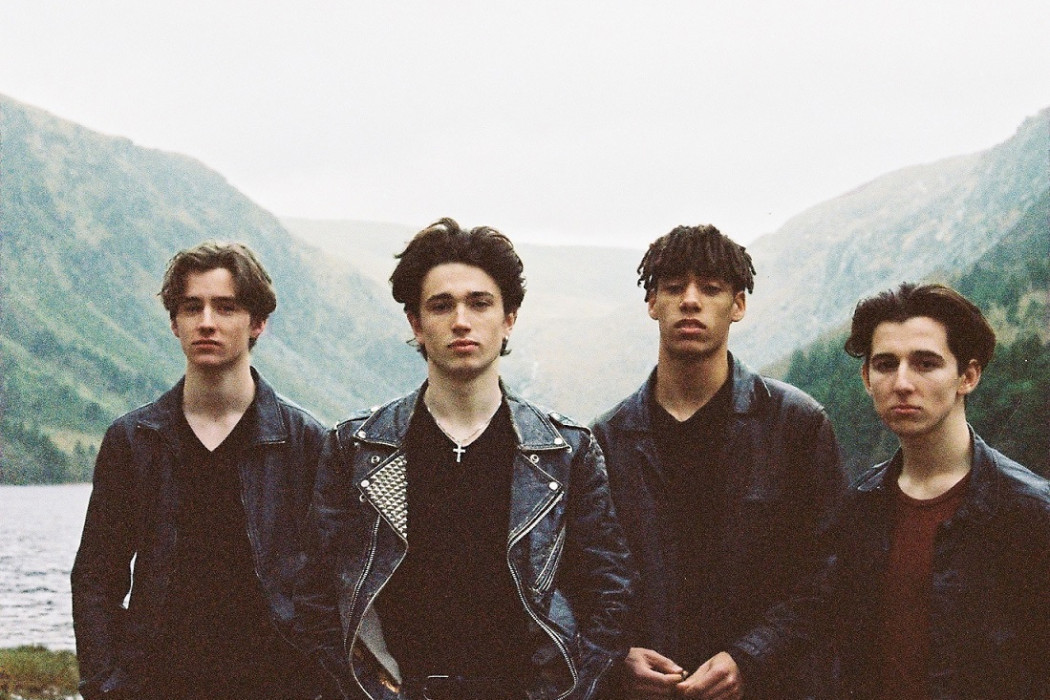 Irish indie act Inhaler have announced a slew of domestic shows throughout May.

The band, who have been touring extensively across the UK & Europe (with US dates planned for later on in the year) will cap off a four-county run with two consecutive headline shows in Dublin’s Academy venue on the 14th & 15th.

The band, who are receiving big backing from MCD, have also released a brand new single ‘We Have To Move On’.

It’s an impressive start to the year. The track, with its glossy digital synths and punctuated guitar rhythms, plays like a far more serious statement of intent than some of the group’s ice-cream themed previous releases.