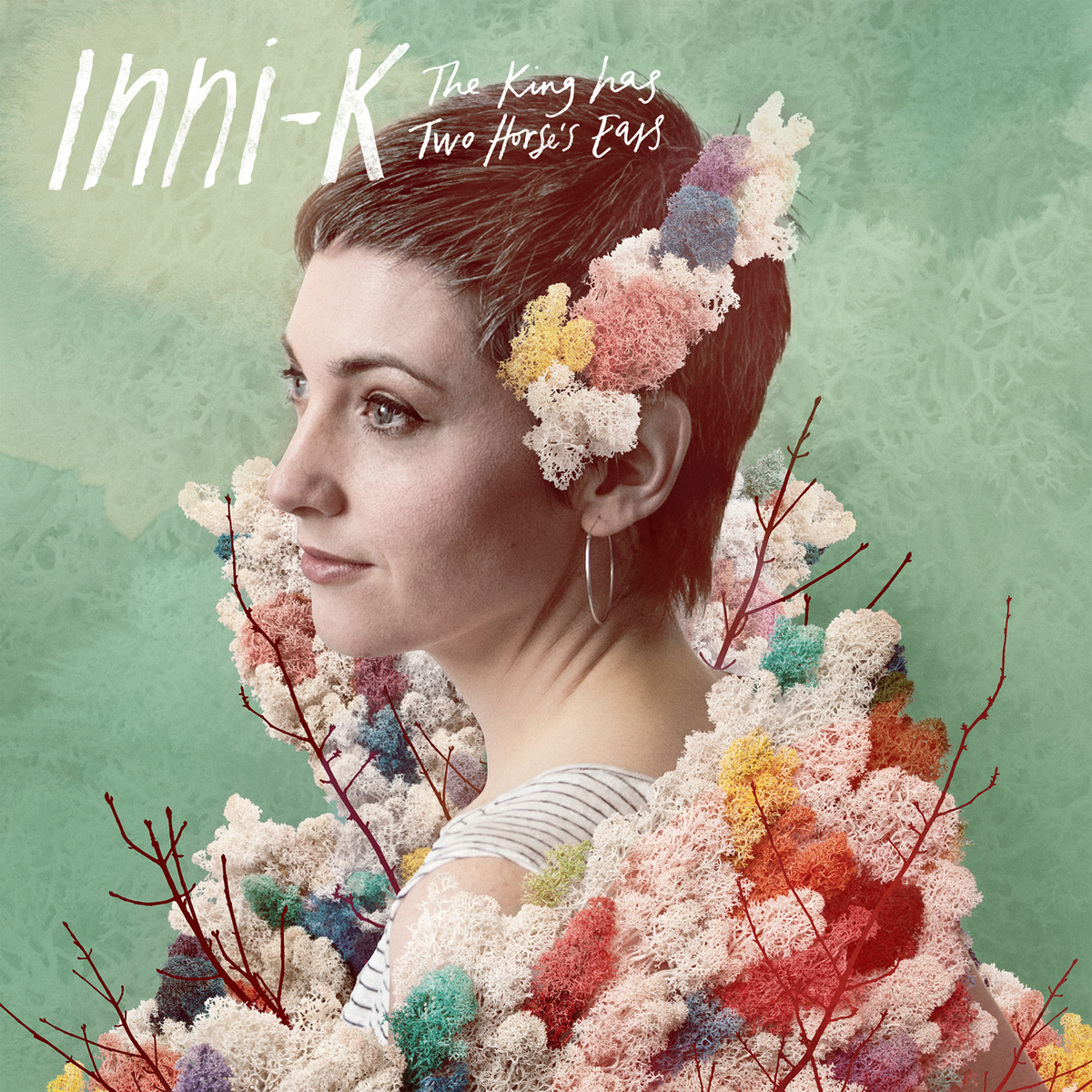 5 reasons why Oh Wonder are the best new band around


The Fundit campaign for Inni-K’s debut album succeeded and the musician spent the last year working on her debut album, The King has Two Horse’s Ears and will be released on February 27th.

The first single ‘Come with Me’, is a step into poppier climes, an uplifting track with African-style backing vocals, bright instrumentation and vocals corralling the listener to more luminous places than the stormy grey place outside your window right now.

The album is available as a pre-order from Bandcamp and below are the tour dates:

Myles Manley – ‘Pay Me What I’m Worth’