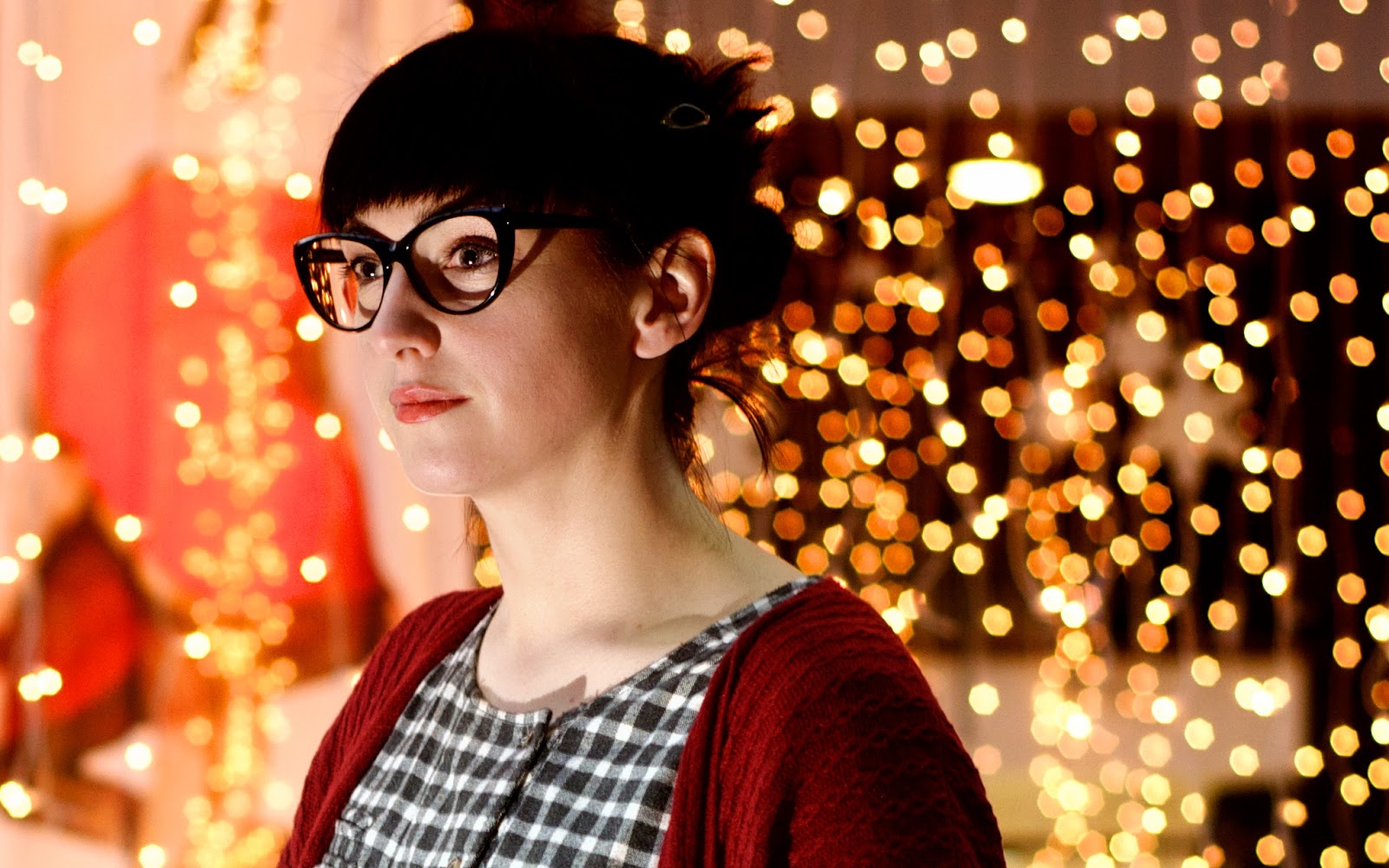 Nialler9 has been redesigned

Melodic folk-pop multi-instrumentalist musician Eithne Ní Chatháin aka Inni-K w has one EP to her name: the Gentle Star EP.

The Kildare-based Ní Chatháin has just started a Fundit campaign to help raise €12,000 to record for her debut album which is to happen in January and will be released in April 2014. Those pledging support will give their money towards the engineering, mixing, mastering, designing and manufacturing of the album. Rewards range from the album itself to house shows or a song written by Eithne for someone you love. The Fundit runs til December 13th.

Inni-K plays her first Dublin headline with her band at The Unitarian Church on November 23rd. Rhob Cunningham will support. Facebook event page.

Nialler9 has been redesigned