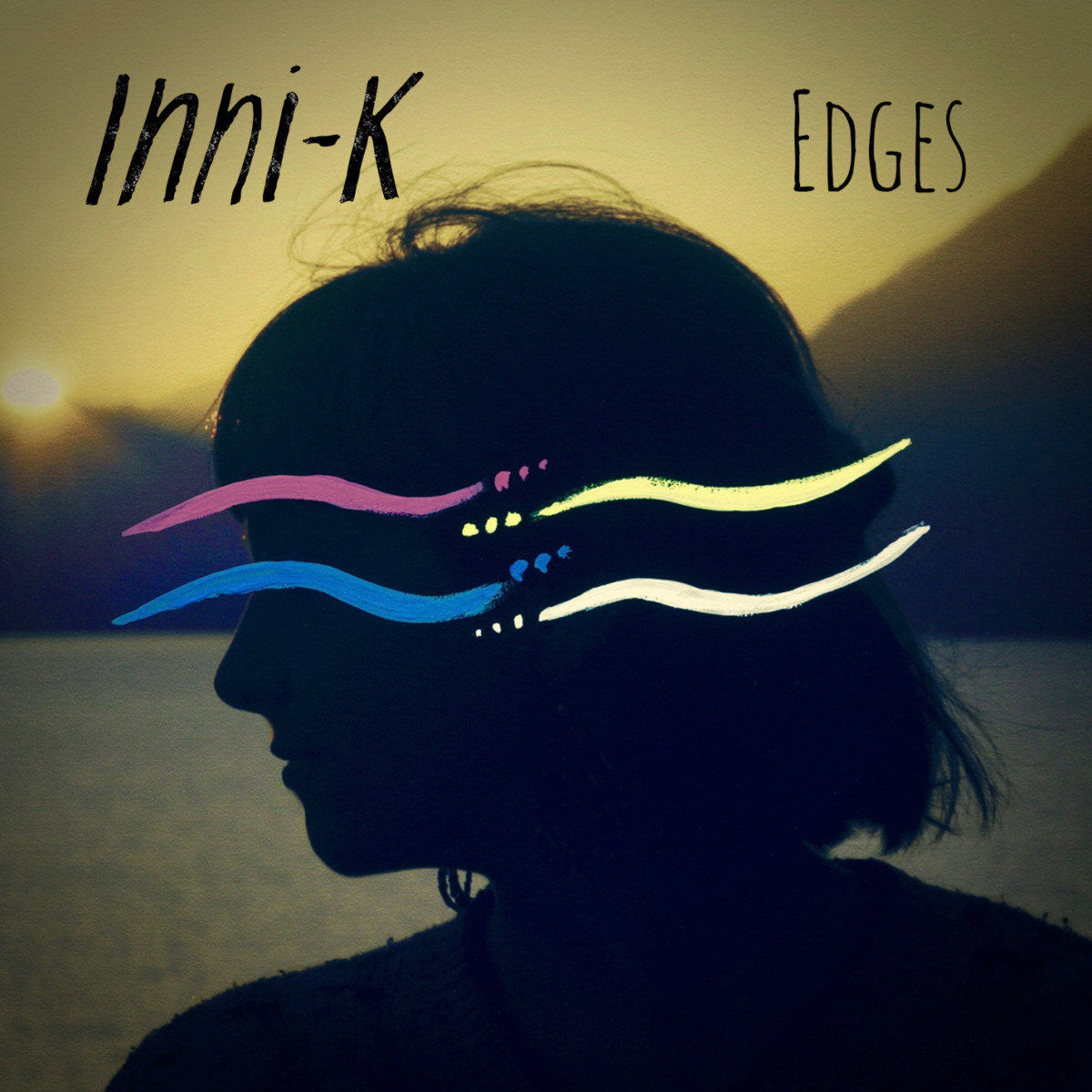 Melodic folk-pop singer-songwriter Eithne Ní Chatháin or Inni-K is back with her new single ‘Edges’ which is from her new album to be released later this year.

Accompanied by Brian Walsh on drums and Cormac O’Brien on double bass the track is rich in a soulful ambience that echoes her layered vocal abilities with a sense of awe.

The video was directed by Myles O’Reilly of Arbutus Yarns and director of Ain’t No Disco.

She plays a number of live dates this year

Tickets for all gigs can be purchased via Inni-K.com.