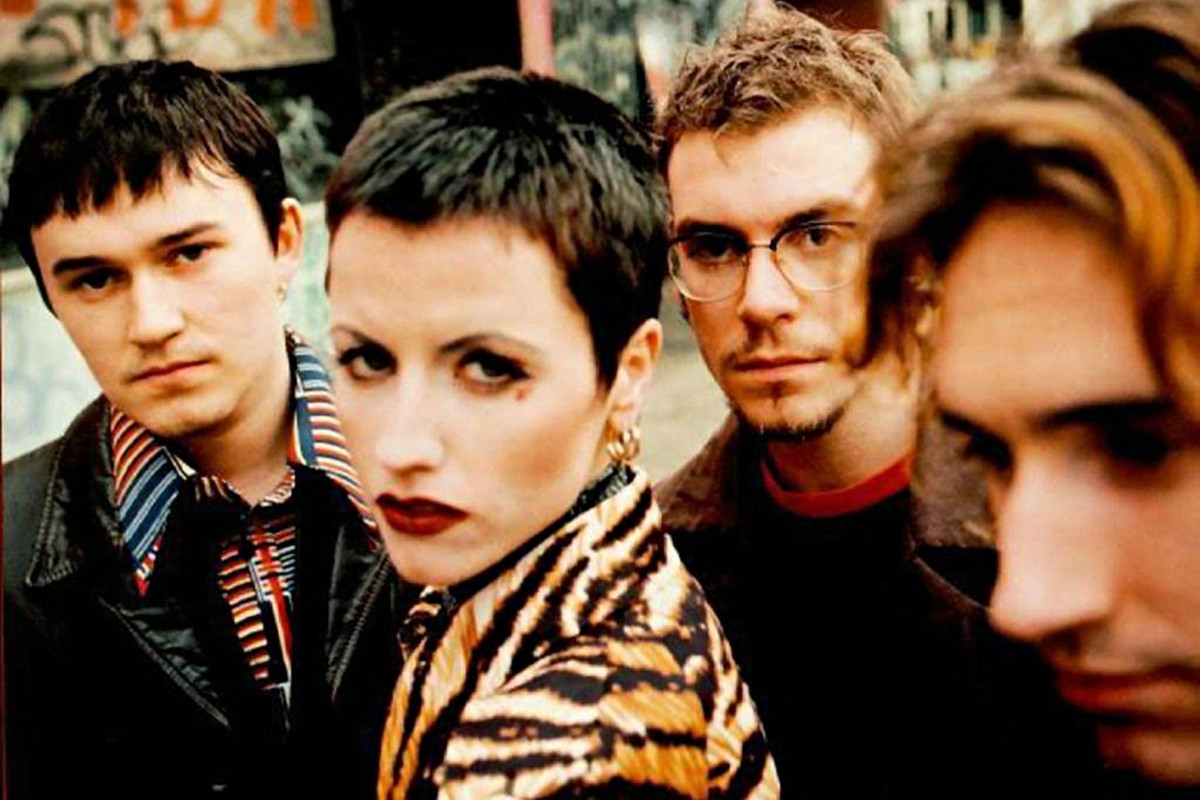 No Disco tribute music video night is back for its second installment with Nine Niches taking place at MVP, Clanbrassil street on Thursday February 22nd.

No Disco is a former television show on RTÉ that was presented by Donal Dineen, Uaneen Fitzsimons (RIP) and Leagues O’Toole.

The night will consist of nine niche genres in 20-minutes slots each where relevant music videos will be played followed by requests.

For more on No Disco check out this piece in State Magazine from a few years back.

Erykah Badu DJ set and B+ exhibition coming to Dublin