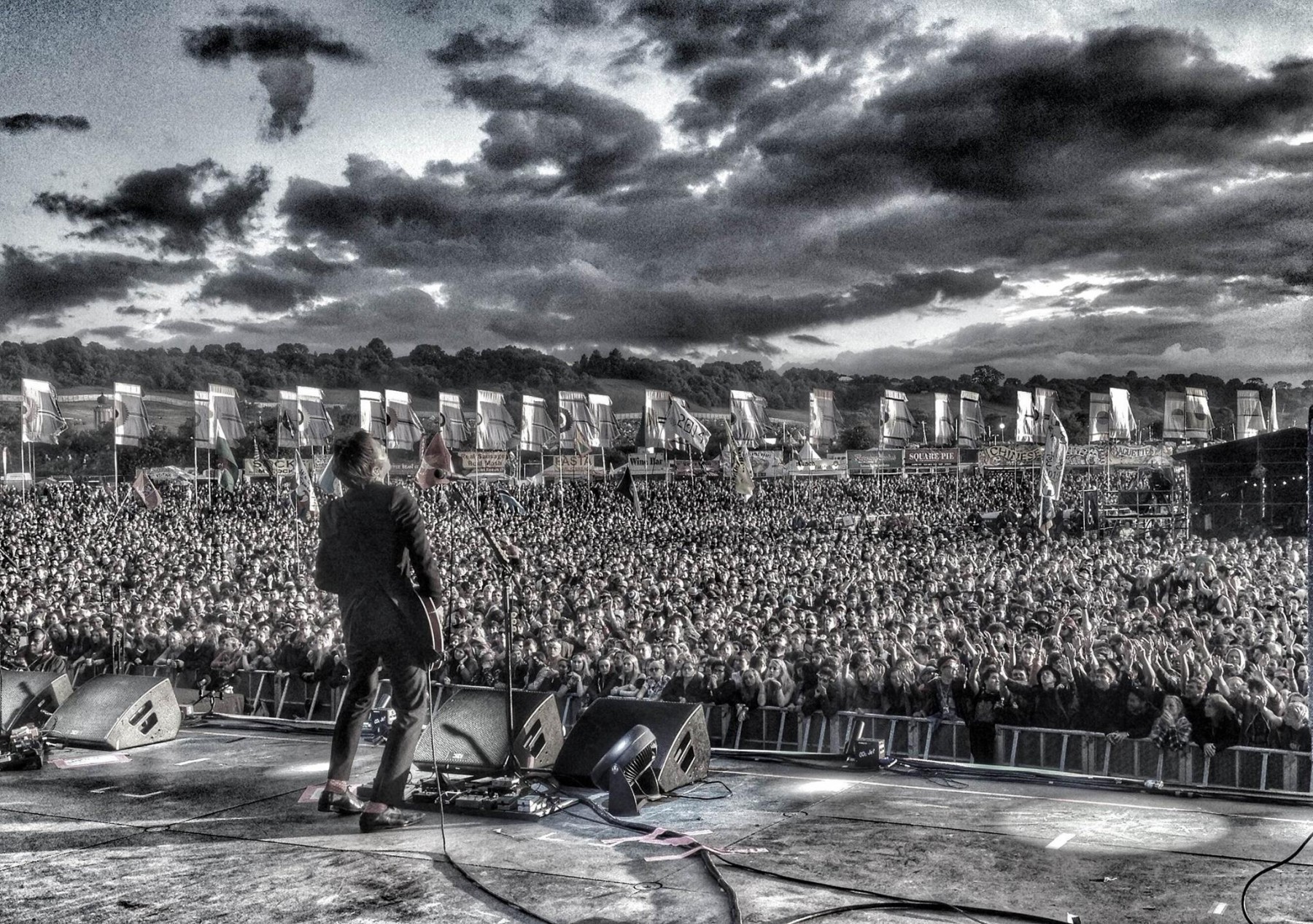 A second gig has been added on February 11th.

Interpol have announced a European tour for 2015 that will include a gig the Olympia Theatre on February 10th, the last stop on their tour.

The band’s fifth album El Pintor is out in September, four years since their last and with a three-year break in between.

Here’s the new single ‘All The Rage Back Home’: