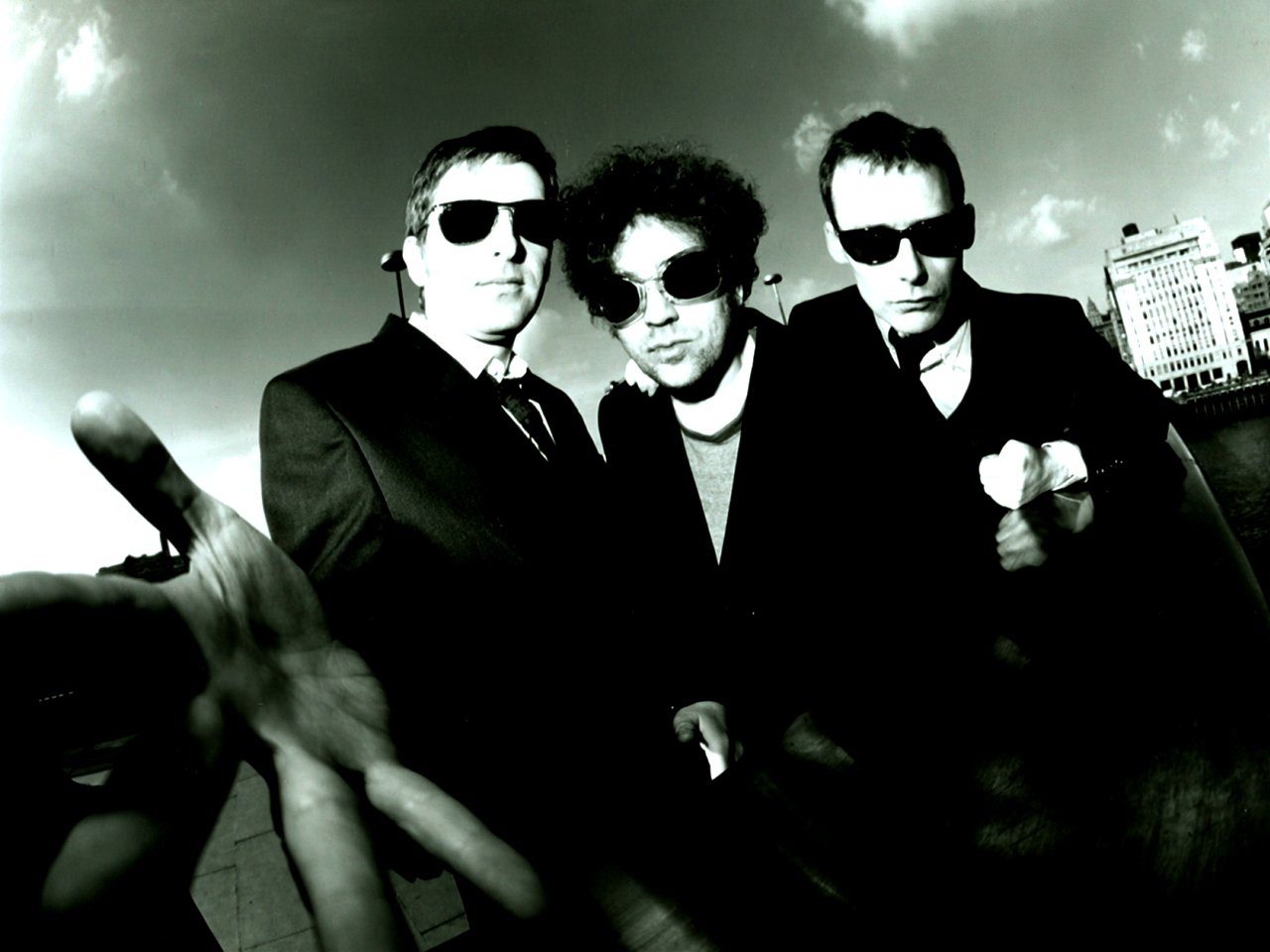 Jesus and Mary Chain have announced what they’re calling a secret show, in Dublin’s Vicar Street on Thursday 31st July (in two weeks). Tickets are €30 on sale now through Ticketmaster.

It’s a rehearsal for the Scottish band’s Psychocandy tour below. They will play the influential sonic rock album, which would go on to inspired the shoegaze scene, in full. They got back together originally in 2007 for a Coachella performance. More Psychocandy gigs are expected next year when the album celebrates its 30th anniversary.

The Pavilion in Cork has closed