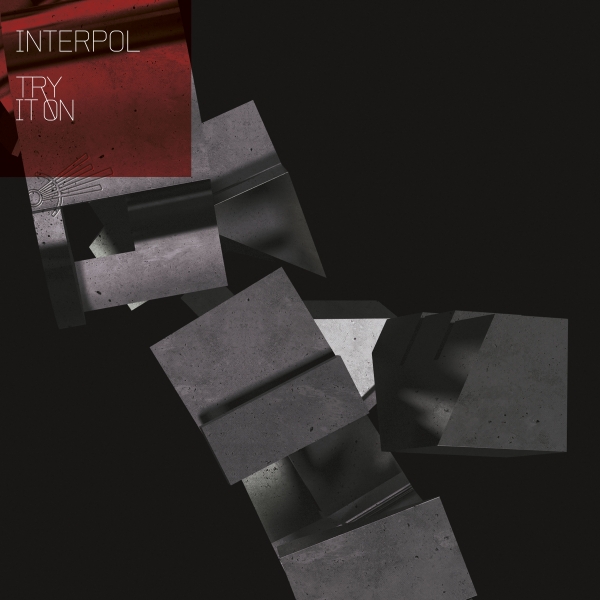 Imagine if you were studying for your Leaving Cert exams and you release a couple of tracks on the internets that are well received and before you know it one of the biggest indie-rock bands in the world are calling for a remix. That’s exactly how it happened for Jack Colleran aka Moths, when Interpol asked him to remix one of their tracks for a remix EP alongside Salem, Ikonika and Banjo or Freakout. This is the result, turning the already moody and brooding original (below) into a blown-out ambient and more focused remix.

You can catch Moths live in Dublin on August 13th at HSSH alongside Mark E, I Am The Cosmos, David Kitt, Frankie Grimes, Jon Dots, Laser Tom & The Blast Crew, myself playing some tunes and more. That’s the makings of a good night.