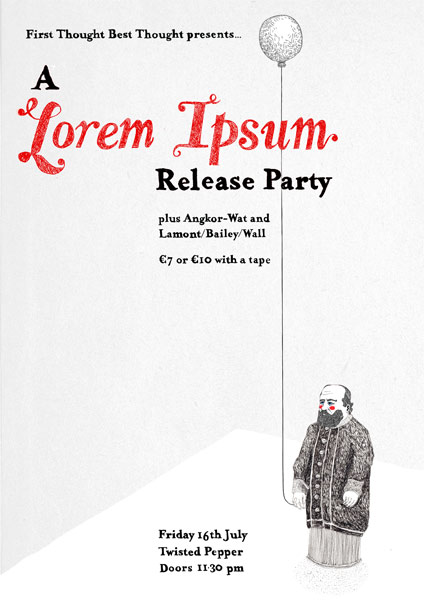 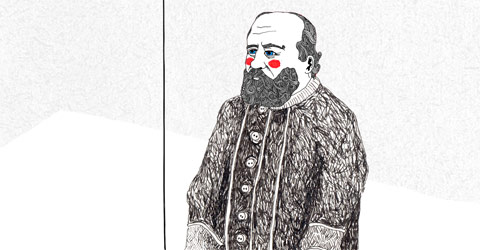 A list of personally recommended events taking place over the next seven days in Dublin. All times are 7.30pm/8pm unless stated. Feel free to recommend gigs in the comments as this post gets a lot of hits every week.

Email [email protected] with “Cut Chemist” as the subject, your full name and choice before Thursday 3pm to win.

Songs from artists playing this week

Cashier No. 9 – Goldstar by snipelondon

Ode To Nowhere by sonancehotel

The Soft Sell by Cut Chemist

A Study Of Her Painted Face by anagogmusic