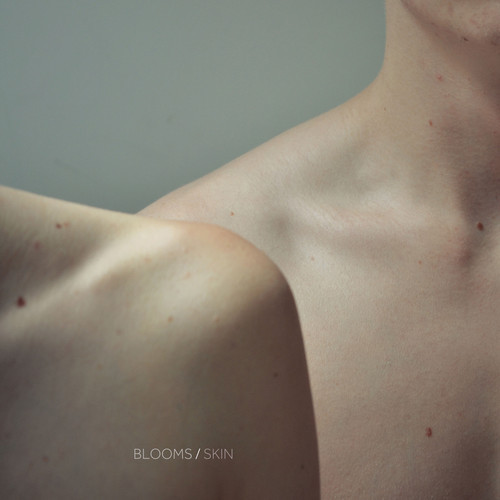 Darragh Nolan released a fine EP as Sacred Animals a few years ago but since then the musician has been relatively quiet save for delving into the occasional remix and vocal. From that debut EP to those remixes, it was clear that Nolan’s sound had changed from a singer-songwriter to more of a producer role and it’s the latter that leads us to Blooms.

The UK singer behind Blooms prefers to stay hidden for now but she has teamed up with Nolan for her debut EP If out later this month, from which ‘Skin’ is taken. Blooms has said that the EP details a relationship from beginning to end and ‘Skin’ is definitely at the more lustful end of that spectrum. Nolan’s airy and percussive production works as a bed for Blooms to sing about her physical desire for a partner.

There’ll be more material from the EP soon.