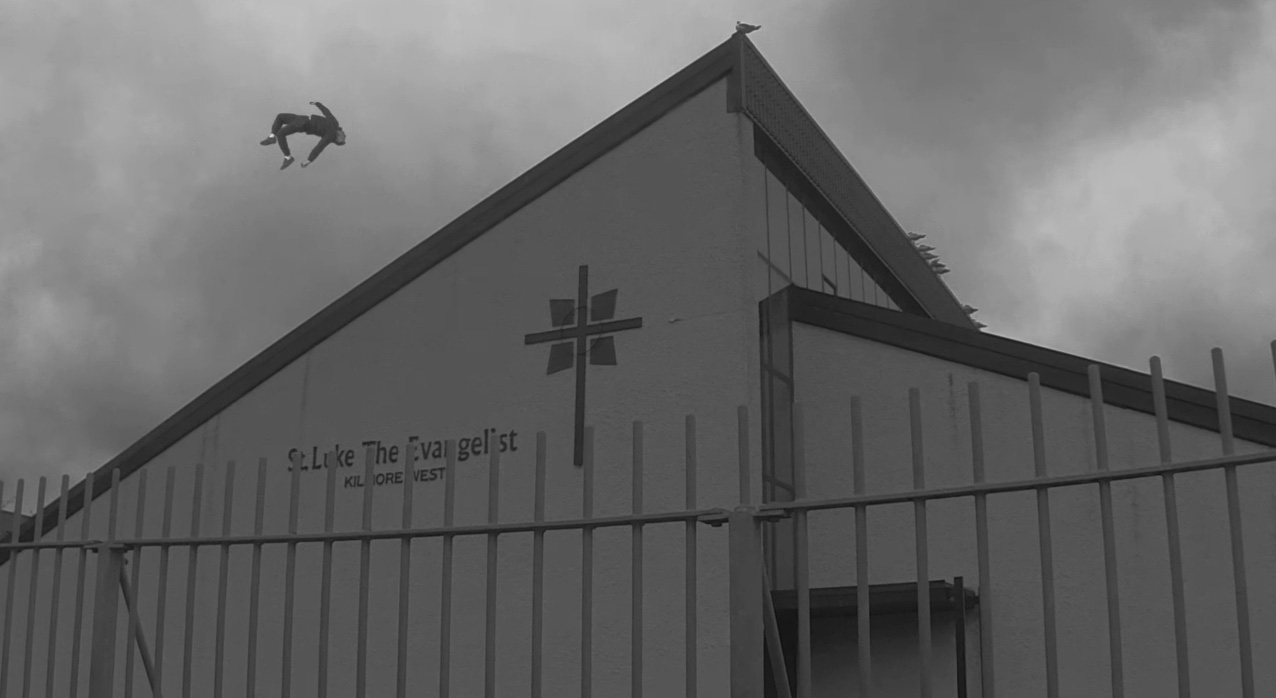 Win a trip to party in Ibiza with Stoli

Burnt Out is a new project based out of North Dublin. It’s a music project but it’s also a multimedia one made to express “the unfiltered local reality they are set in.”

“Working class identity and the unhinged emotional and social violence of the estates set the cornerstone of the message,” they say.

The project’s first song ‘Dear James’ (lyrics) is a claustrophobic song in a guitar rock vein, that is smouldering in an aftermath and its matched by a music video that perfectly encapsulates the lost boys of inner city Dublin and the desolation and dirt surrounding their lives and a fractured, dreamless community. 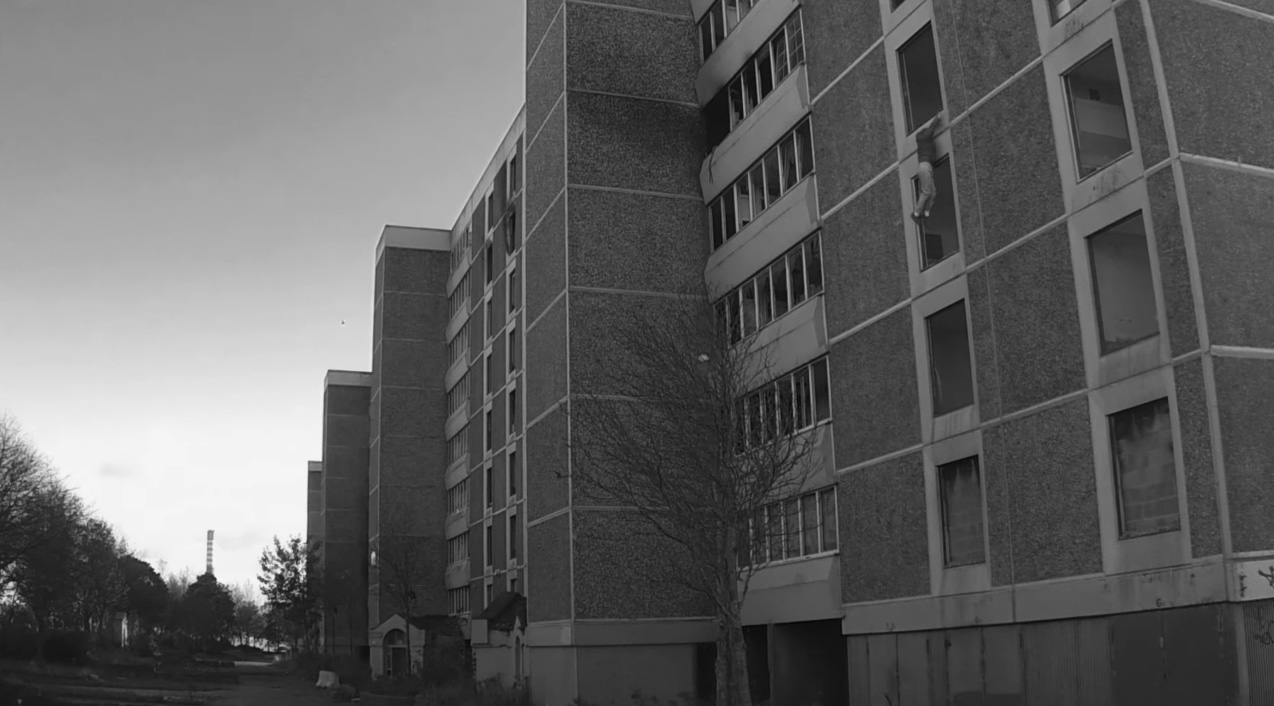 As the video unfolds on working class estates and in forgotten real estate, subtle but brilliant effects place the young men depicted in the sky, hanging from a balcony, and defying gravity in a tunnel. Those moments suggest escape, release and possibility but the rope swinging from a tree has an ambiguous message.

According to Burnt Out:

Dear James depicts the state of affairs whereby working-class Dublin youths suffer at the hands of the system they are pressured into creating. Lyrically and atmospherically, Dear James presents the tragic reality of a Coolock youth marred with the problems presented to the working class in early-’00s recession Dublin: the pressure of merit, valid work, social status, and identity.

The true story of James recalls the public suicide of a teenager in the midst of these pressures, along with the indelible mark left on a community void of the confidence and foresight granted by stable economy and credible culture. Dear James puts those viewing and listening into the heart of the roads we grew up on, with all the pain, discomfort, and struggle as totally unavoidable to them as it was and still is for us. 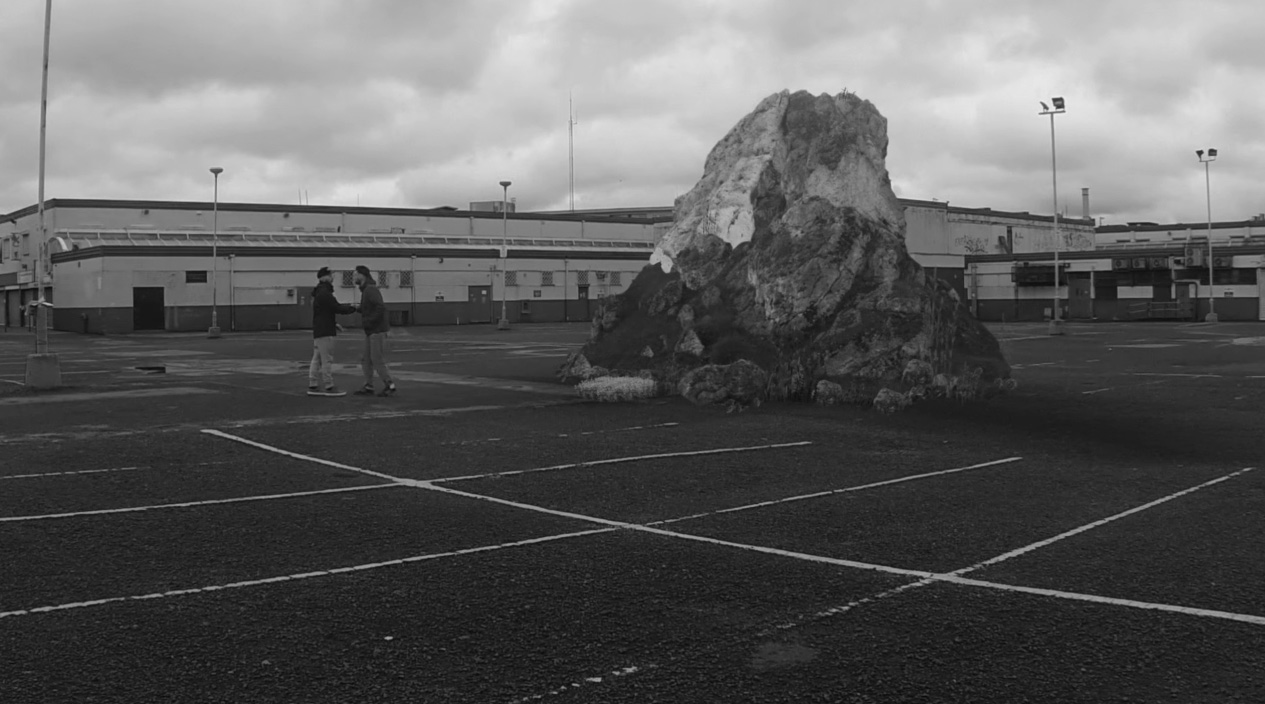 An alternative cut of the film Dear James was previously shown in Dublin in June 2015 and in Paris later that year. Dear James will be followed later in the year by another artwork comprising film, sound and poetry, with a collection of songs projected to appear after that.