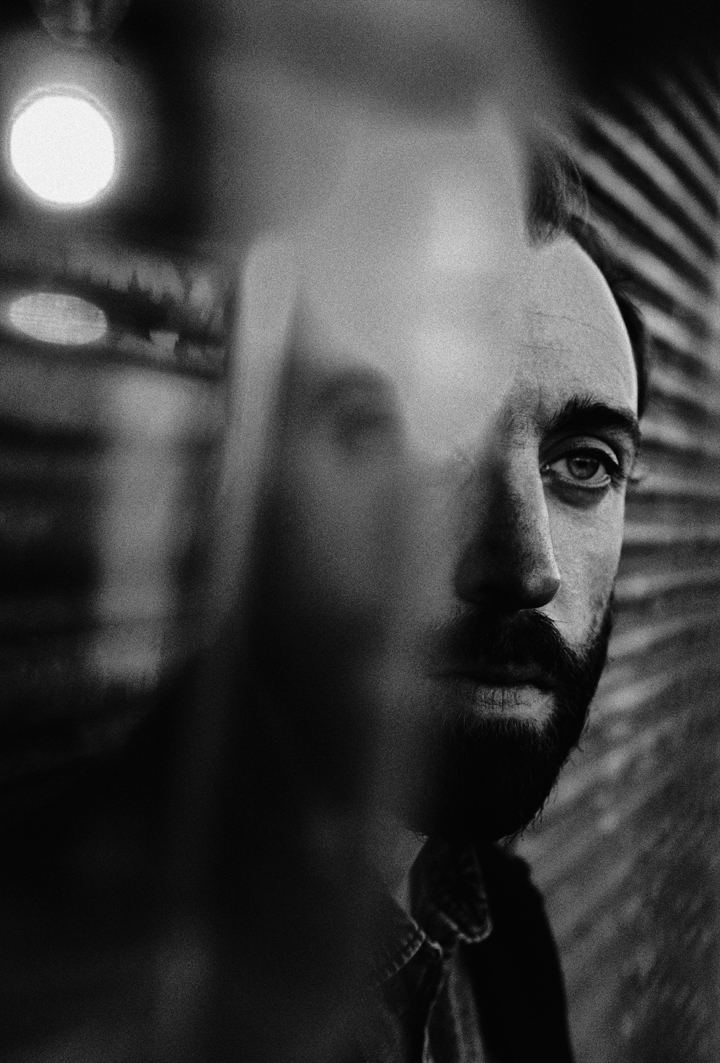 The music of John Cowhie aka Goodtime, has consistently had a textured appeal to it over the course of his discography.

The now Sweden-based Dubliner has spent some time collaborating with Diamond Dagger as Chrystyne; Cowhie has returned to his core sound on new album Veil out March 18th on Rite.

The eight songs including ‘Long Way Home’ and ‘Did You Even Notice?’ are of a richly-textured, healing-toned variety.

Where as his previous 2011 full-length embraced a band setup, Veil is billed as a ‘very personal record’ (hence the solo billing) about change – specifically – “the responsibilities that come to us all in our lives whether we are ready for them or not. Having to embrace these changes and moving on with them.”

Referring to the album title, “The veil can be seen as a wall between the mind and reality when certain situations get too much to handle.”

Much of that change came from moving to a new country and hometown, Malmo, being a fish out of water, out of step and not being able to speak the language.

Musically, John’s love of folk, soul, electronic and ambient music and records from artists like Bill Fay’s Still Some Light and Paul McCartney’s II; and the work of J.J. Cale, Bibio, Grouper, Stars Of The Lid and Shuggie Otis, left an impression and a mark on Veil.

The album is out on March 18th. Pre-order on Bandcamp now on cassette, digital and CD. It’s available on all popular download stores too.