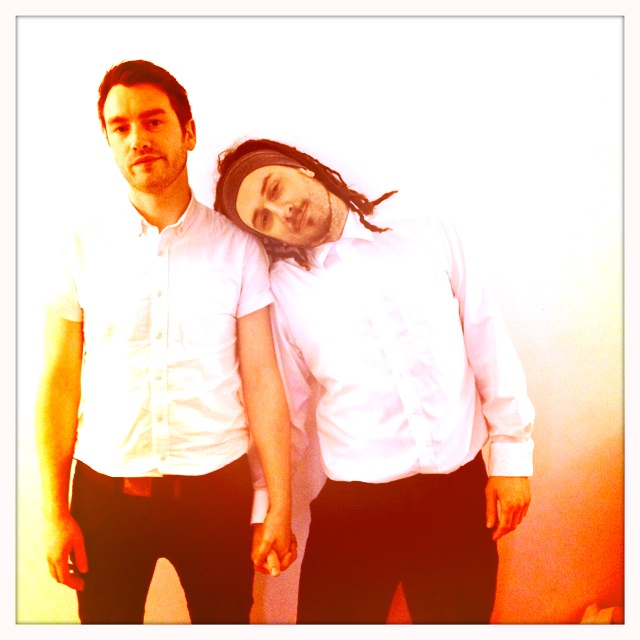 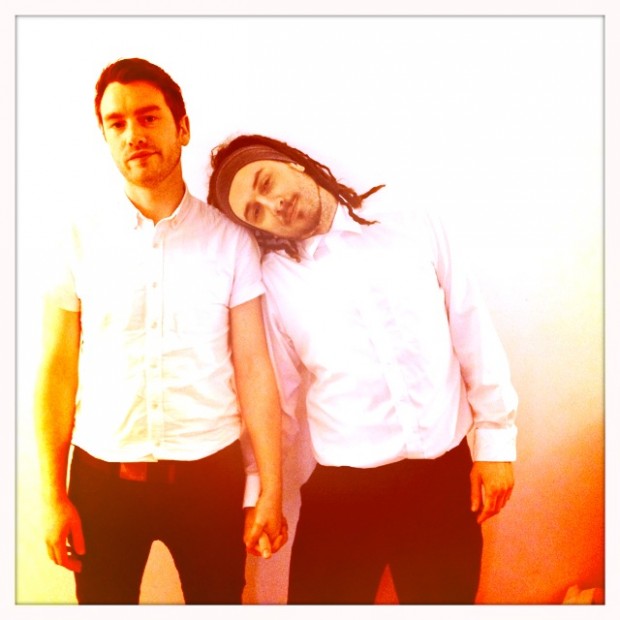 The Cast Cheers’ lead singer Conor Adams has a new project with Dave Green called ‘Charmers’ which will get its live debut next week at And So I Watch You From Afar’s Dublin gig in Whelan’s on Wednesday May 15th alongside Forrests.

Listen to ‘All The World’, a not too dissimilar to The Cast Of Cheers track from the duo which has touches of QOTSA.