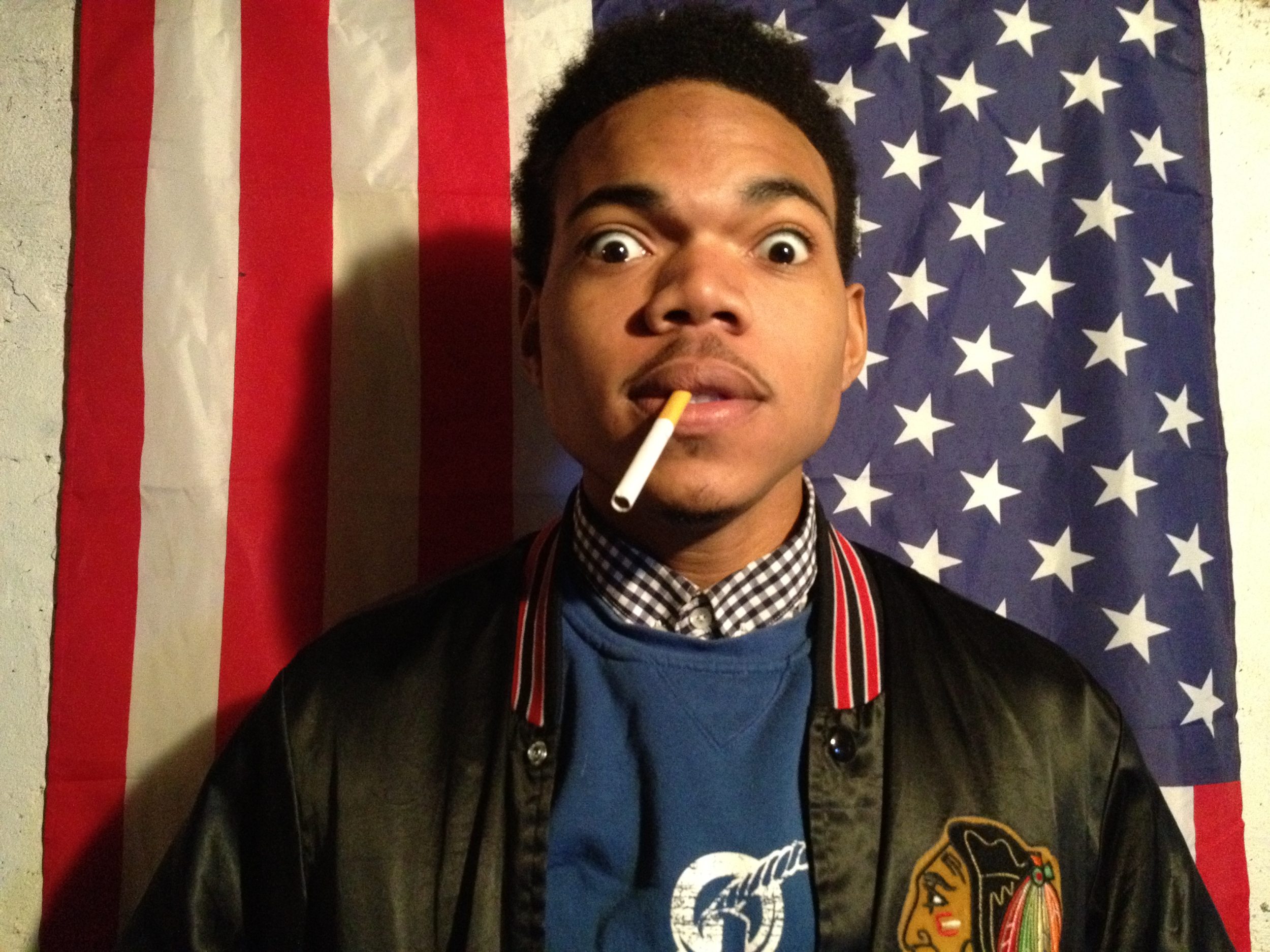 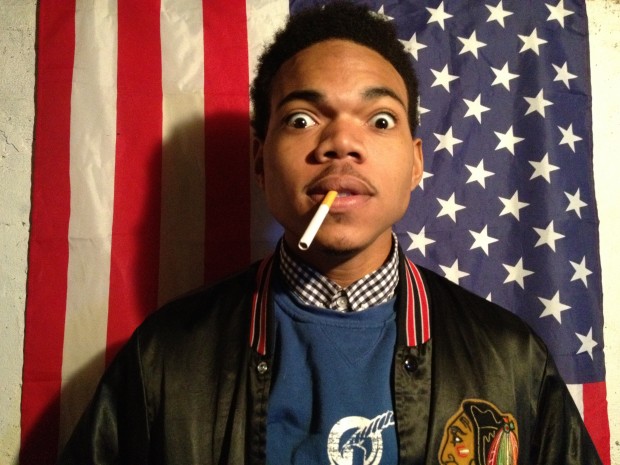 Hailing from the same city as Kanye, the music this Chicago rapper is releasing also echoes some of West’s early material. His new mixtape Acid Rap is showcases a sound cut from soul, funk and jazz, particularly the “acid jazz” variety. 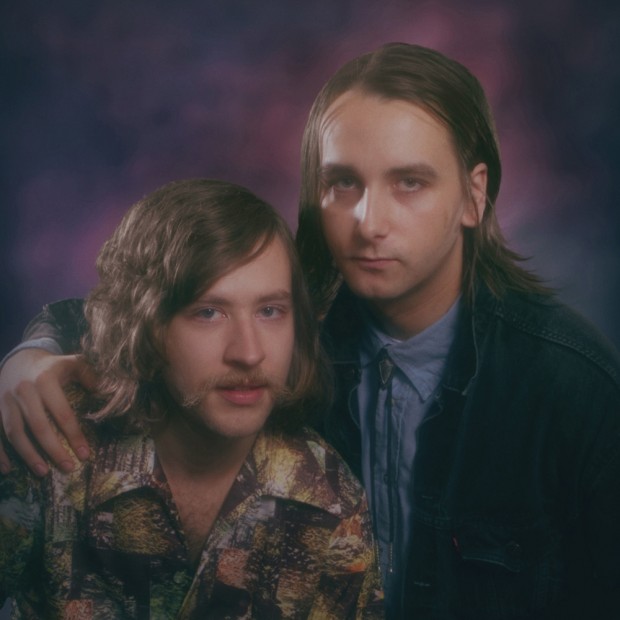 A Portland duo with a penchant for psychedelic pop music made with guitars, Rocky Tinder and Eric Phipps’ debut album Curiosity sounds like a lot of hazy indie fun. 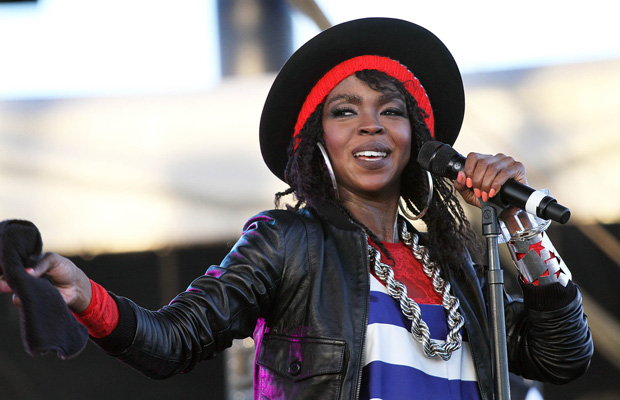 The formerly troubled Fugees singer and solo artist (who was just sentenced to jail time) returned with Neurotic Society, a hyper-fast dizzying rap track that proves Hill still has the considerable fire in her belly. 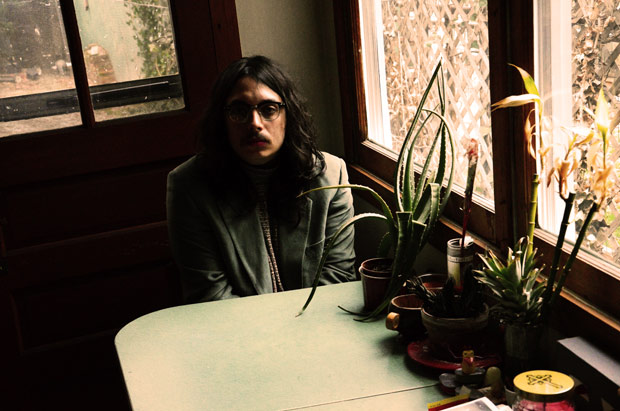 Album of the week: Ghostpoet – Some Say I So I Say Light