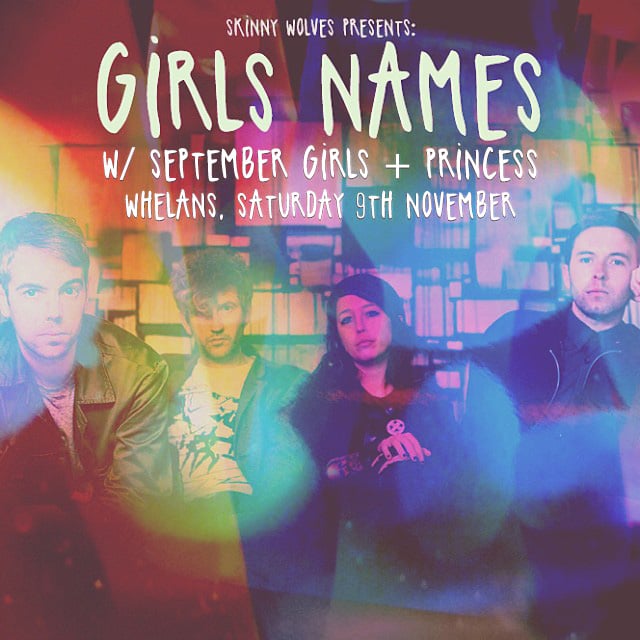 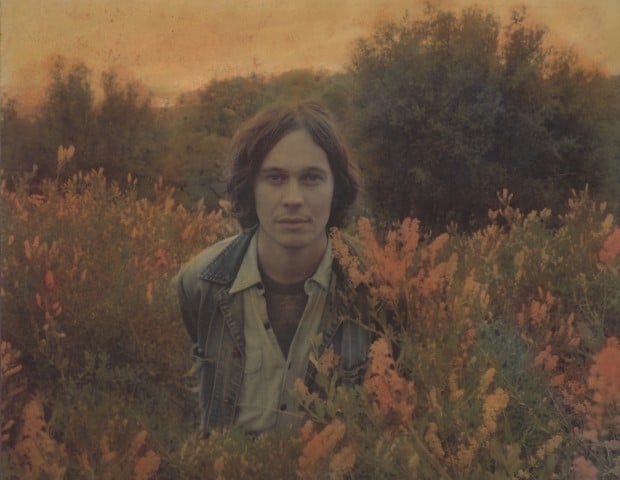 An easy catch-up guide to new gigs announced in the past week.

Washed Out plays Button Factory on Sunday 27th October 2013. Doors are at Midnight and tickets are €20 plus fees available from Ticketmaster and usual outlets.


The FMC tour will take Le Galaxie, Funeral Suits and Daithí around the country on a six-date tour in November. The dates are:

As you may have noticed, as part of the tour, FMC are asking fans to use Gigstarter to determine where the audience want the bands above on November 15th. Tickets are just €10 for all shows go on sale now on entertainment.ie, tickets.ie fmctour.com and venue websites.

Neutral Milk Hotel are back and they’re playing Vicar Street on Friday May 17th in 2014. Tickets on sale Friday October 11th at 9am priced €25 (including booking fee) from ticketmaster.ie & outlets nationwide

We Cut Corners will have a new single soon and they play The Workmans Club on Friday November 29th. Tickets €12 plus fees on sale Thursday Oct 10th from tickets.ie ticketmaster.ie & outlets nationwide.

Conceptual Songs and Academic Lecture: bone of contention amongst historians, theologians and people shouting at bins in car parks; repository of the true history of these islands. Their guardians: Luke Haines, Cathal Coughlan, and Andrew Mueller, abetted by Audrey Riley.

Win tickets to Shangaan Electro in The Sugar Club