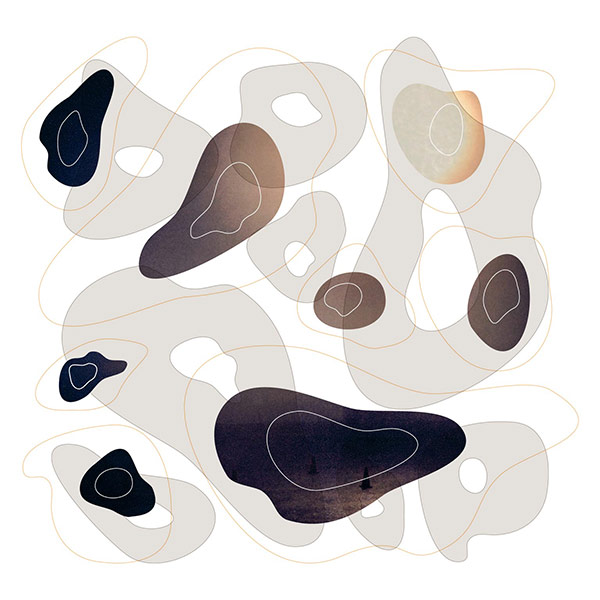 Playlist: Tracks of the week #18

Instrumental Dublin band Halfset are by now, a band pretty much considered defunct and with that their members have been exploring other projects, be it music, production or labels. Jeff Martin has scratched his music itch once again with a new project called Ghost Maps which has an album The Ocean From The River on the way on November 8th.

‘Vanilla’ is the first track from the LP, it’s a free download and is a contemplative song with Martin singing backed by some sombre orchestration. A warm comforting song on a rainy day.