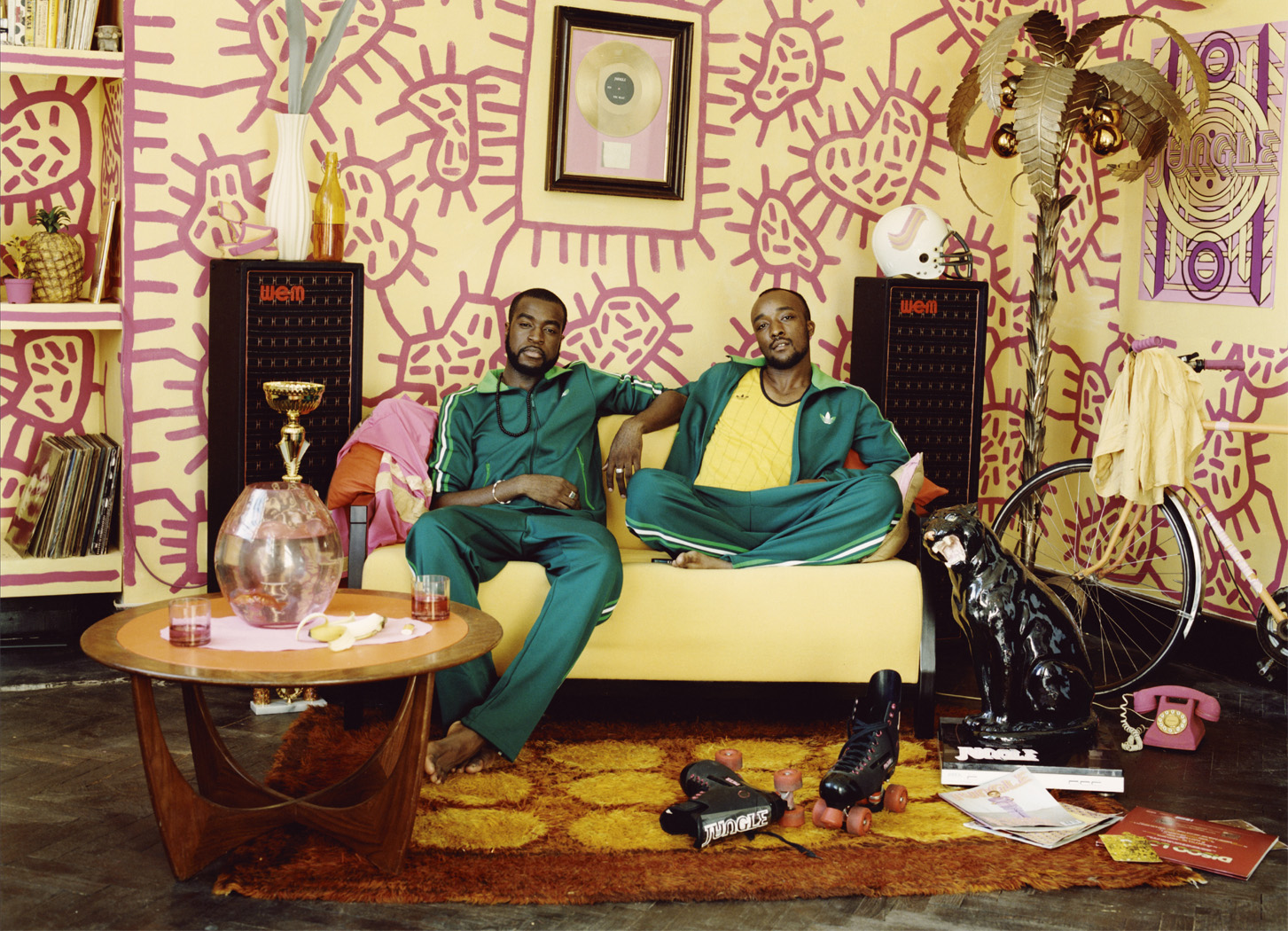 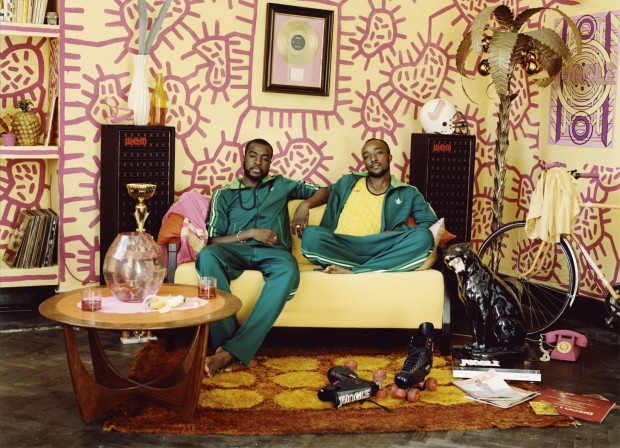 Every Friday, I’ll publish my new tracks and artist picks of the week as featured in the Irish Independent’s Day & Night Magazine. Follow Day & Night on Twitter and Facebook for more and pick up the paper to see my entire column this week including a Netflix film of the week and why Lorde has made such an impact.

The London music collective wisely steer clear of their genre namesake and stick to soulful electronic pop, with songs based on real grooves.

Jungle’s two main songs so far ‘Platoon’ and ‘The Heat’ have each been accompanied by striking videos – the former featuring a break-dancing six-year-old B-Girl Terra busting moves to the track while the latter features the High Rollaz skate dance crew stomping their wheels to the band’s soulful funk electronica.

Elements of disco and sampled electronica mark Jungle out as a modern take on The Avalanches’ sound. It’s mesmerising, danceable music for losing yourself to. ‘The Heat’ is out on Chess Club Records on 21st October.