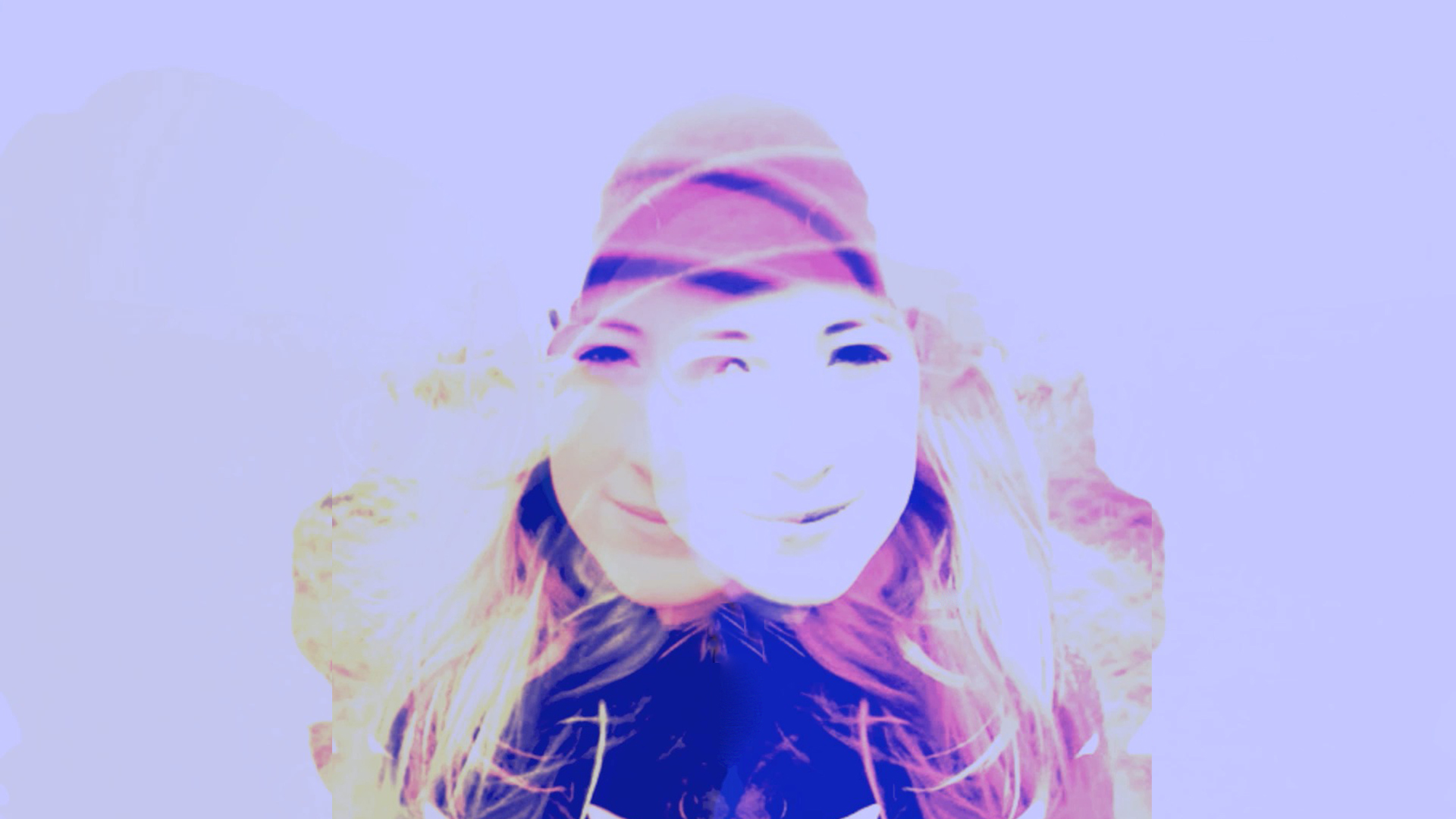 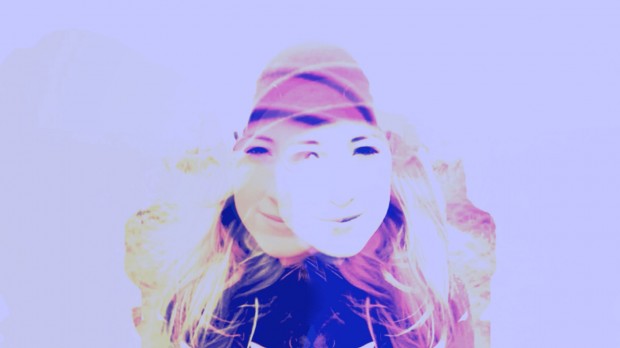 Lyttet is a new project from Kildare musicians Claire Nicole and Peadar Kearney which took root in January of this year. Claire was formerly of the band The Isohels and Peadar has made some brief forays into music under the his own name recently.

Peadar moved to Toulouse in 2011 and Claire to Montréal earlier this summer but before that happened the pair made ‘Forever Those Days’, a Mazzy Star-esque softly glowing atmospheric song, not a million miles in tone away from another Kildare born musician, Mmoths.

There’s an EP in the works so keep an eye out for more later this year/ in 2014. Get the song at iTunes.