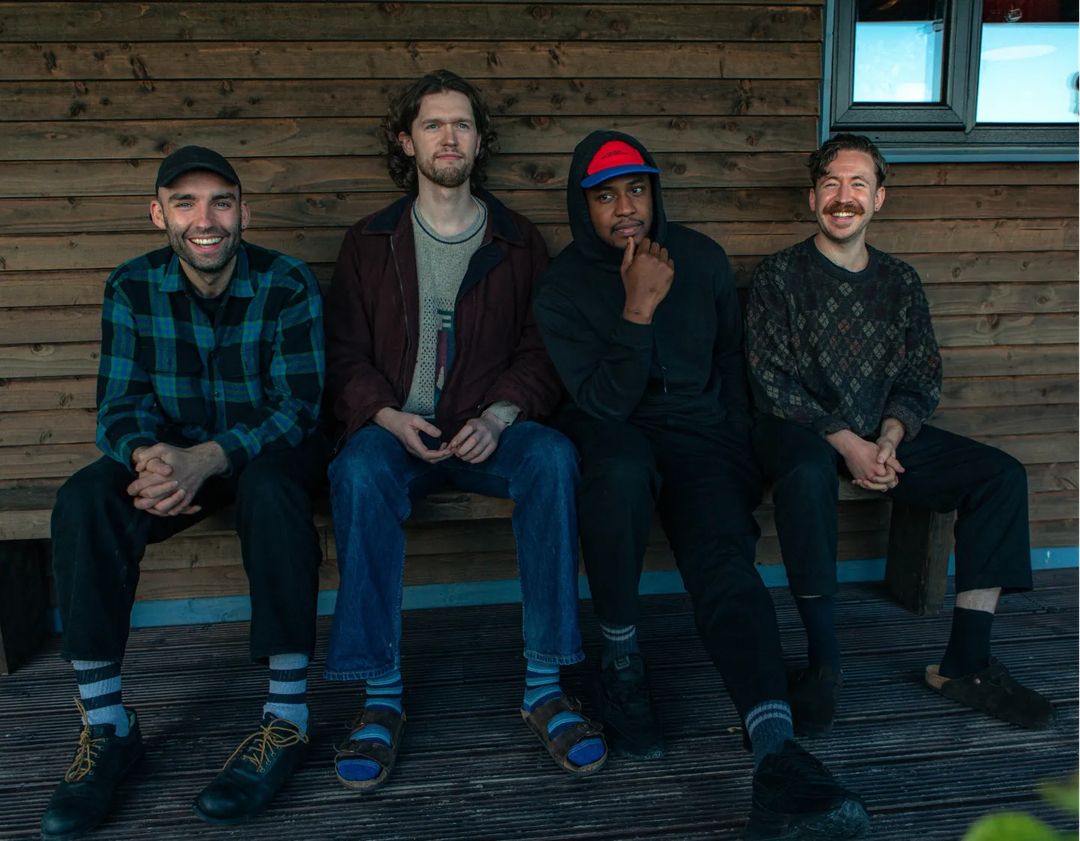 Moondiver are a new Dublin four-piece band of an electronic jazz persuasion who have released their debut single ‘Gretchen’ this past week.

Featuring the music talents of Dylan Lynch of Soda Blonde (drums), (among others) live saxophonist / keyboardist Ryan Hargadon (keys/sax), Samuel Mark (bass), and Luke Howard (keys), the band were formed in 2020 and play or have played with the likes of Kojaque, Glasshouse Ensemble, Anna Mieke, Ye Vagabonds, Rachael Lavelle, Gemma Dunleavy, Jafaris and more so it’s a vertiable who’s who of whose good in Irish music.

‘Gretchen’ is a fine instrumental, a shuffling drum pattern offering a foundation for a sweet bassline and nice synth melodies.

The song is added to Nialler9’s New Irish Music Playlist.

The track was recorded at Black Mountain Studios in Dundalk and engineered by Peter Baldwin, with additional production and mixing by Peter Brien (Kojaque, Kean Kavanagh) in Belfast.

The band have played a couple of shows at Another Love Story and Project Arts Centre this year, but their first proper show happens in Dublin at Dashi this Thursday.

Intro: Nogymx – the Irish instrumental chilled beats artist based in South Korea with over 60 million streams