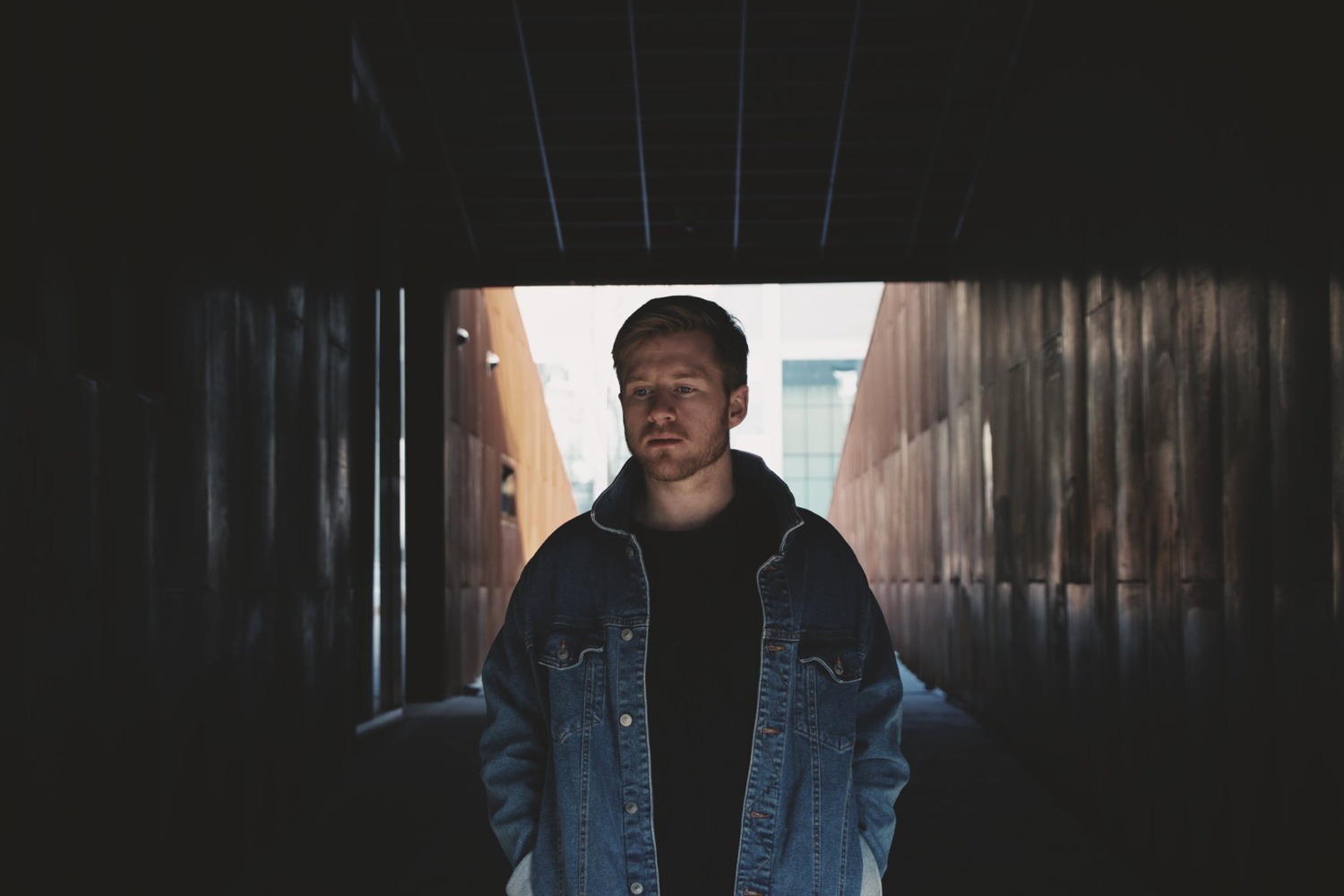 It’s a given these days that I’m constantly unearthing musicians of Irish origin who are off doing their own thing, picking up fans and listeners all over the world, without much interference or help from local sites or pages.

One such artist, previously featured here before n 2019, is Nogymx.

Jimmy Dunne is the Irish producer, living in South Korea for the last 8 years or so who has cultivated a listenership for his chilled instrumental music.

Dunne has been making music of that persuasion since he was 16, and in the last 3 years it has become a more serious endeavour. The 31-year-old started the project as No Gimmicks circa 2012 before shorting it to “Nogymx’.

After picking up a following through Youtube’s hip-hop beat scene, Dunne took a break for 5 years until 2018. With a fresh creative impulse to make music, Dunne’s Nogymx reneweed project has racked up over 60 million streams across seven albums on Spotify, Youtube and streaming platforms. He has over one million monthly listeners on Spotify for his Korean-influenced instrumental music.

Dunne cites artists such as Shlohmo, Emancipator, Tor; Arts, The Beatdoctor and Nujabes as influences and if you don’t know most of them, it just shows you the size of the beat genre’s own ecosystem.