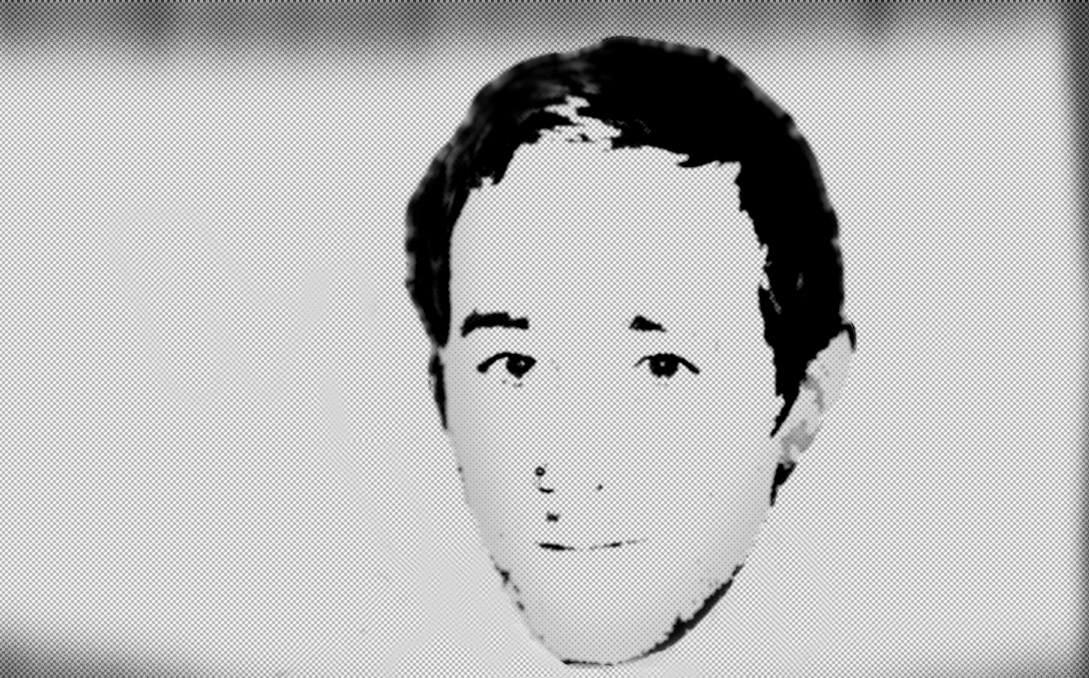 The Holy Roman Army – One Atom That Was You

His name will be known to those in Ireland familiar with bass, dubstep and jungle events as one of the main men behind promoters !Kaboogie over the last 6 years. I’ve known Richie !Kaboogie as a DJ and you can catch him in GULPD cafe in the Triskel in Cork every Thursday. He’s just finished an MA in Music & Technology in the CIT School Of Music. He’s only recently began posting his own tunes on Soundcloud however.

Those tracks have been explorations into genre specifics from big-synth reggae-influenced party tunes a la the Hud Mo-esque ‘Sci-Fi Radge Rhythm’ to ambient electronic excursions like ‘Aether’ or in-between beat tracks with moody atmospheres like ‘Strings Make Molecules Dance’ or ‘Notting Shizz’.

He’s inspired by the likes of RZA, Arvo Part, Pansonic, DJ Funk, Rustie, Hessle Audio, Ward 21, Zaytoven, Blawan, TNGHT and Eomac. The jumping from genre to subgenre on his original tracks is a desire to forge a sound of his own – “gotta know the rules/typical formula before you can break them,” says he. Look out for more tracks with a female vocalist soon.

The Holy Roman Army – One Atom That Was You