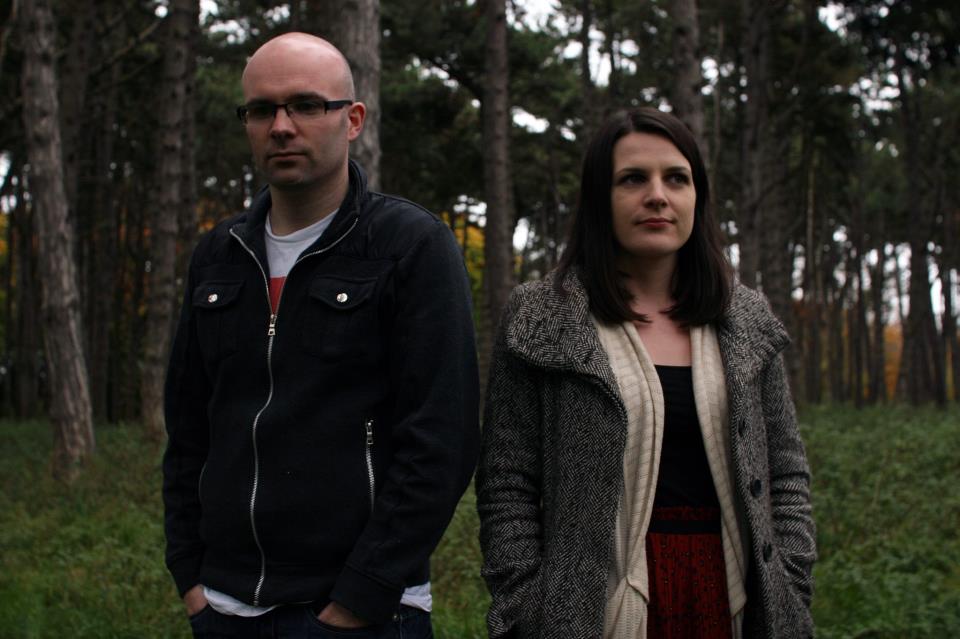 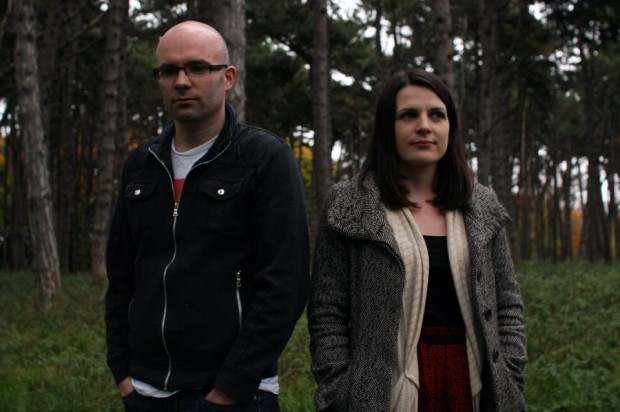 Last year’s Lazerians mini-album marked a change in Chris and Laura Coffey’s The Holy Roman Army musical output towards a more upbeat direction. On their newest album One Atom That Was You, the doctor and psychologist brother and sister continue down that path.

While there’s still much atmosphere at play, The vocal melodies are frequently among the highlights on the new 11-track album on tracks ‘Rope’, ‘After The Planes’ and ‘The Nightfallers’. Like their previous material has an intimate approach. It was recorded by at home yet still creates a expansive palette beyond those limits: with trumpets, breakbeats, clipped beats, cinematic strings and digital effects.

I’d love to hear what these guys could do in a studio outside the confines of their home studio, with an outside producer perhaps, seeing as they are clearly adept at making dynamic music in a restricted environment. Absolute highlights for me right now: ‘Upward Only’, ‘Rope’, ‘Fluttering’.

Buy the album on their site or Bandcamp.