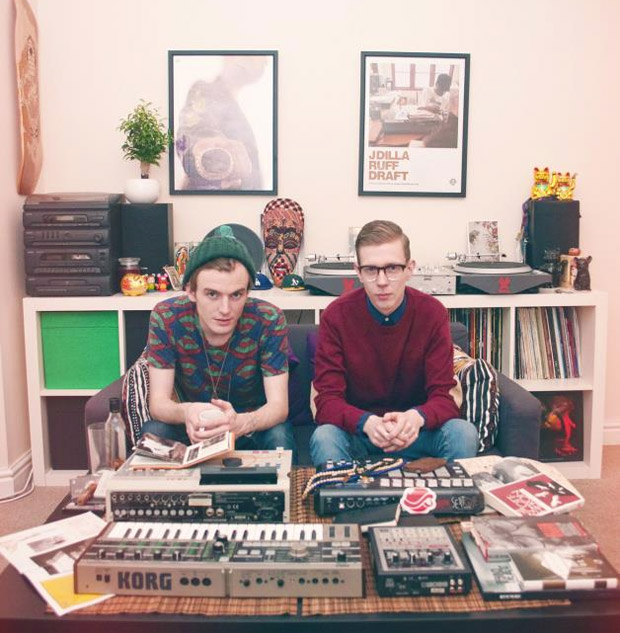 The last few months have seen the vinyl release of SertOne’s Shapes In The Sky EP, an excellent Dan Croll remix, as well as his collaborative project as C.L. Moons with Lemonada under the release of edits called Sweeekers.

There’s no letting up for Sert clearly as the live debut of his new duo with Bolts as Almighty Sion happens at Floating Joints (that event page is out of control) in The Pavilion in Cork tonight (and Galway tomorrow night).

Bolts is a former housemate and fellow producer who DJ’d alongside Sert in Liverpool before they set up live streamed events and their own club night. Last summer, the pair worked on unifying tracks using samples from a collection of Beat Generation recordings.


The common theme meant focus and the outcome of a mixtape which will be coming out in late March/early April on Original Cultures on cassette and digital. Check out Feel Good Lost’s video featuring a few track snippets below for a taste: