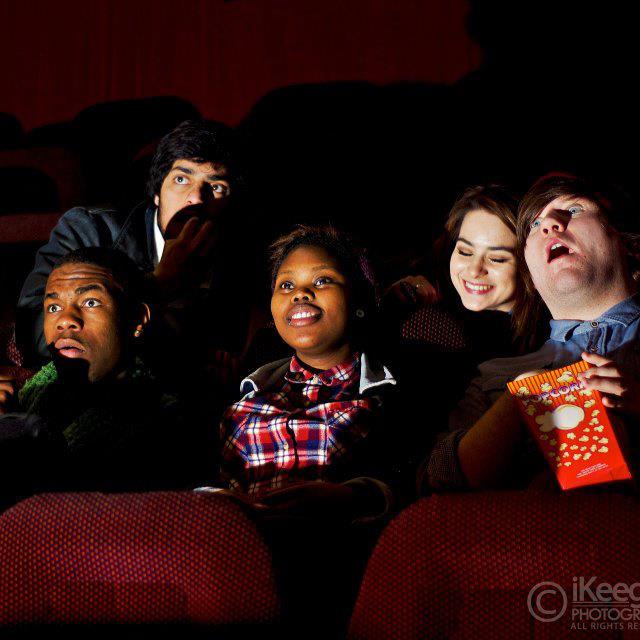 ‘Rosemary’ stands tall in the North County Dublin band The Notas‘ recent live sets. Underpinned by a glimmer of keys, the track unfurls in gentle indie atmospherics with Maurice Hans’ yearning vocals providing the drama. The song is taken from the band’s second EP Creatures of The Night out next month.

The Notas are taking their time. Good to see. They number six members and are from Ireland, Pakistan, Nigeria, France and Zimbabwe. Also, their drummer is called Princess. Cool? Cool. Limited free download too. Previously.