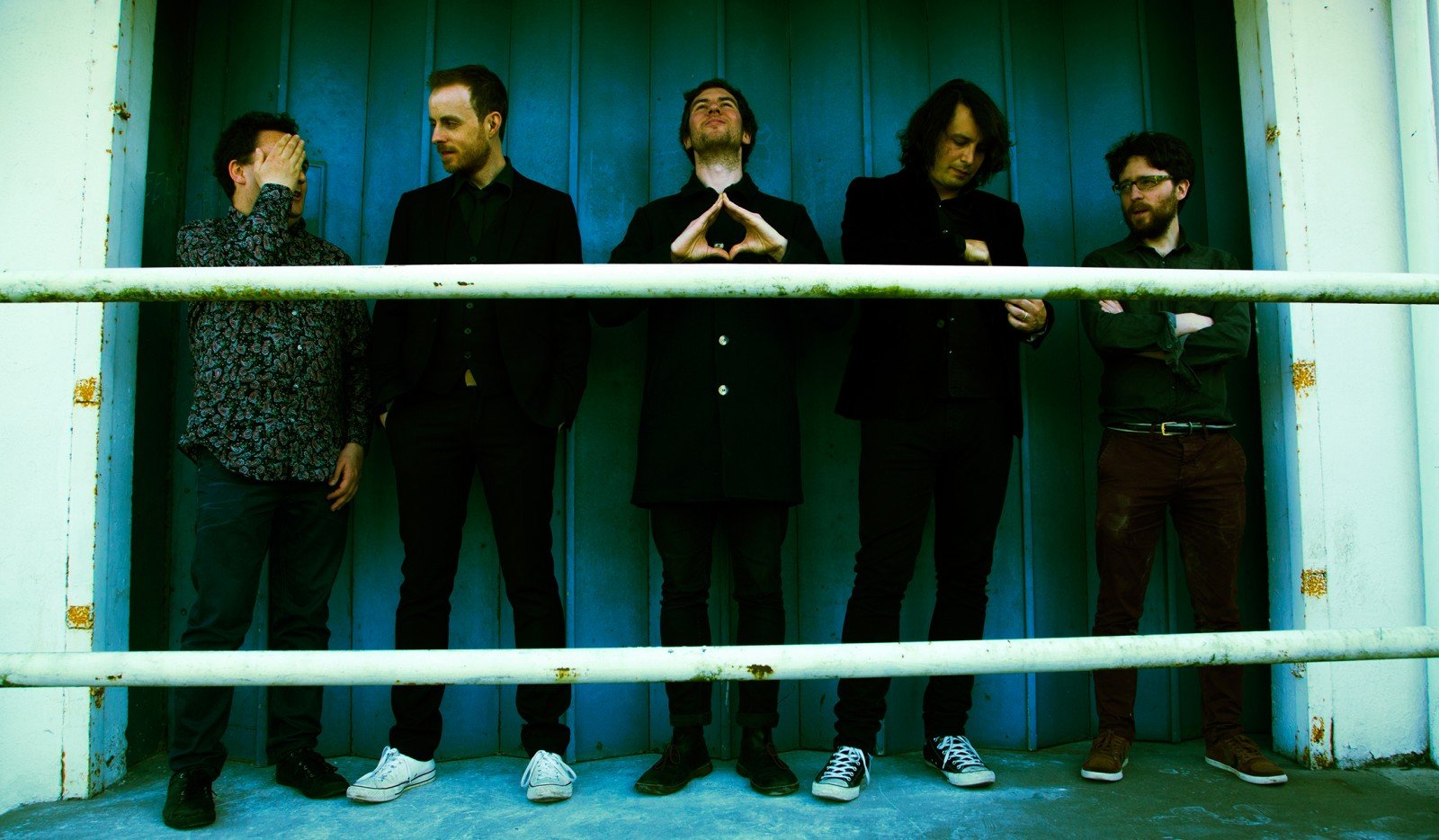 Tomorrows is a new band project featuring five members of the bands Biggles Flys Again, The Chapters, Jethro Pickett and Woodheart which takes its inspirations from prog, psychedelic and folk music of the ’60s and ’70s.

The band’s first track ‘Another Life’ has a hazy kraut feel to it, not unlike last week’s instrumental from White Sage. This is a bit like Death In Vegas too, who themselves would have those references points. That is always a good comparison in my book. The song soars with strings and percussive hits to puncture the mist of instrumentation.

“It was recorded live in our friend’s studio in an old farmhouse in the Dublin mountains” says Conor Deasy, Tomorrows’ singer and Biggles Flys Again member.

Tomorrows play their first Dublin gig tonight at Good Name in The Bernard Shaw. There’s an EP on the way in May.

And So I Watch You From Afar – ‘Redesigned A Million Times’