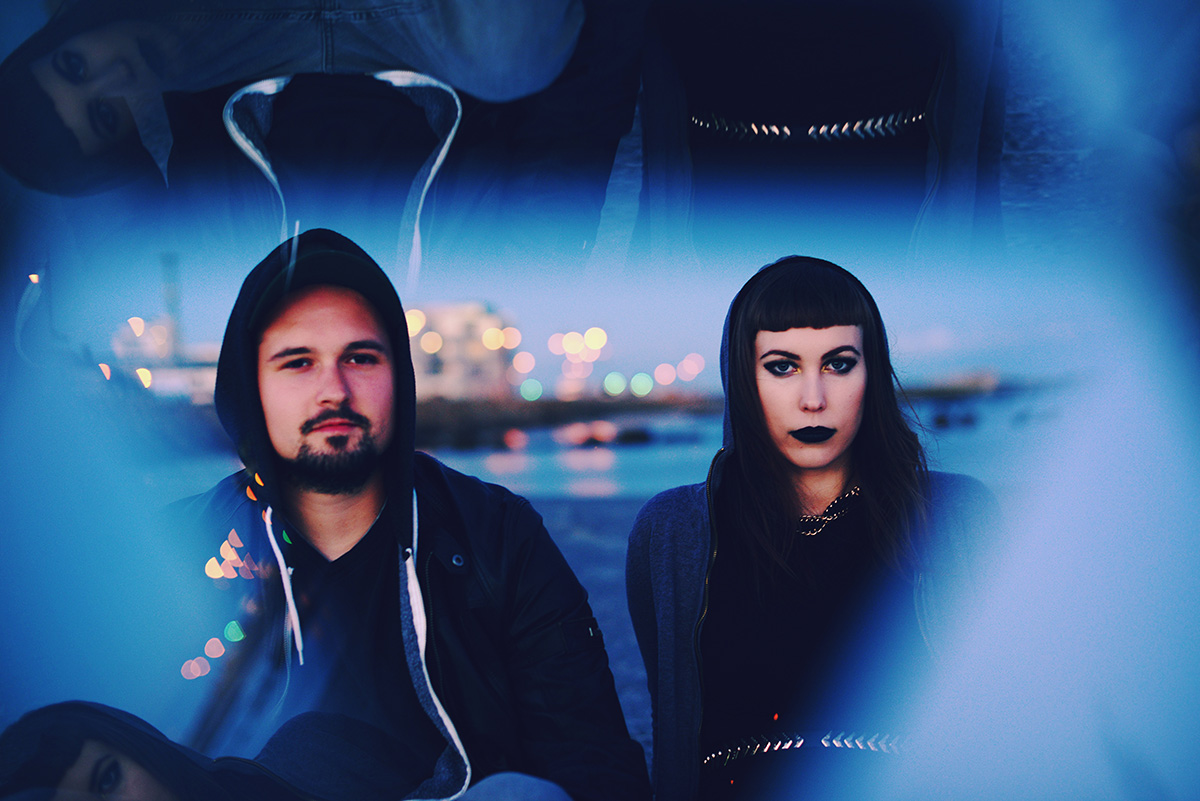 The Galway duo Voids (just Alison and Andrew) have been around since 2012 creating trippy night-time textured electronic music. They have a new EP coming out this Friday on the Fly High Society label which features five tracks of originals and five remixes by producers like SertOne, Night Faces, Lewis James, Edleigh and Iglooghost.

Today, there are two tracks from the release for listening. The fittingly-titled first track ‘Begin’ which is has a coldwave atmosphere, icy vocals juxtapose against warm bass notes (bass guitar is the band’s primary instrument) over six unfolding minutes.

The remix of the track adds space and head-nodding swerve to the track.

The EP is launched at the Factory , Electric Garden in Galway on Friday night. The band are playing HWCH too.

There’s also a trailer for the EP: