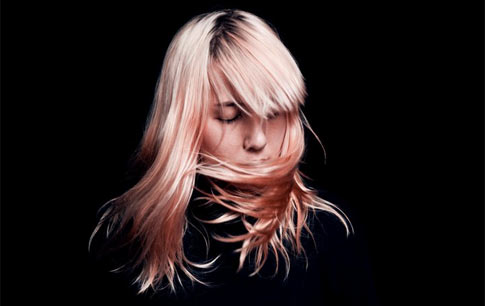 Gothic-leaning, pulsing with dancefloor beats and with siren-call vocals, their debut release ‘Beat and The Pulse’ is released on February 21st in the UK and Europe on 12″ and digitally, with an album in the spring or summer. Tour dates after the jump.

Austra – Beat & The Pulse by DominoRecordCo