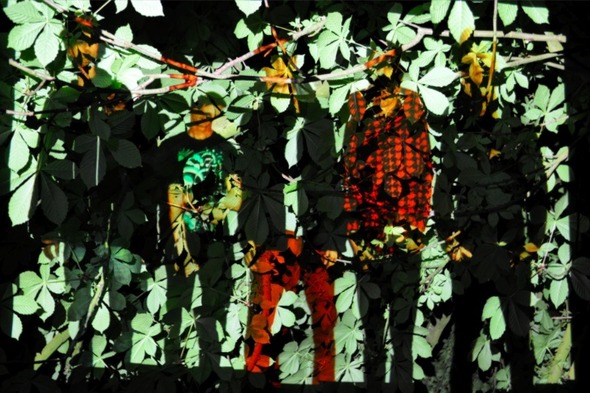 Outfit only formed in January of this year but judging by the calibre of their debut single, the Liverpudlian five-piece have already marked themselves out as a very intriguing and accomplished prospect. There’s nothing about the band that attach them to Merseyside in particular.

‘Two Islands’ is at the same time an oddly experimental and ambient song with rushing undercurrents of synth noise propping up a breezy pop song that clocks in at over six minutes. B-side ‘Vehicles’ is slightly easier to digest ar first: warmer but equally beguiling. I’m excited by these tunes.

The Guardian’s New Band Of The Day profile of them is worth a read. The single is available on 7″ via the excellent Double Denim label.