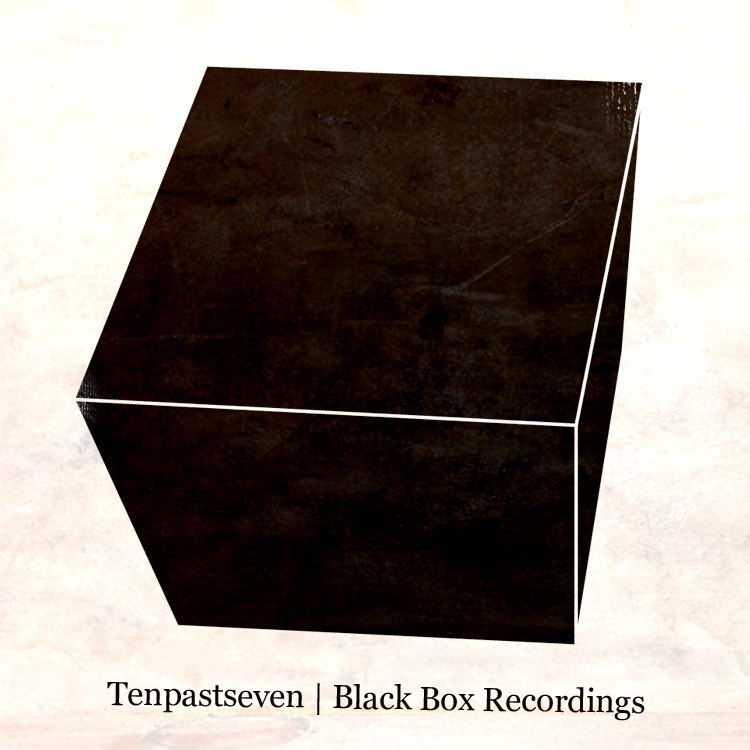 The Irish crowd-funding website Fundit announced last week that they’ve received €250,000 in pledges for projects in 25 weeks. One such project which was succcessfully funded as a result of a slice of that money is premiered here today – Ten Past Seven’s Black Box Studio Recordings. The funding enabled the Cork post-rock (“or bog-prog” as they jokingly call it) band to record a three track EP in Black Box Studios in France with Spud (Guerrilla Sounds) and Dave Odlum over five days.

The digital version of these tracks are now available for listening and download below or from Bandcamp. A special physical release on Out On A Limb will be sent out to funders only in late October on enhanced CD with surround sound mixes and unique art pieces accompanying the package.