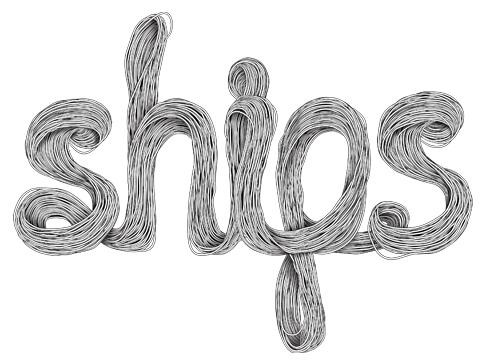 The lifeblood of DFA Records pulses through the sound of Ships, a new project from Synth Eastwood and Laser Tom and The Blast Crew’s Simon Cullen and Sorcha McGrath who became friends a few years ago and named their band so because it is “reflective of journeys two people can find.” They’ve recently been joined by Cian Murphy for live shows, the first of which takes place this Saturday in Crawdaddy at midnight and is free in before then if you say the band’s name on the box office.

Enjoy the shape-shifting sound of their debut song ‘Two Hearts’: