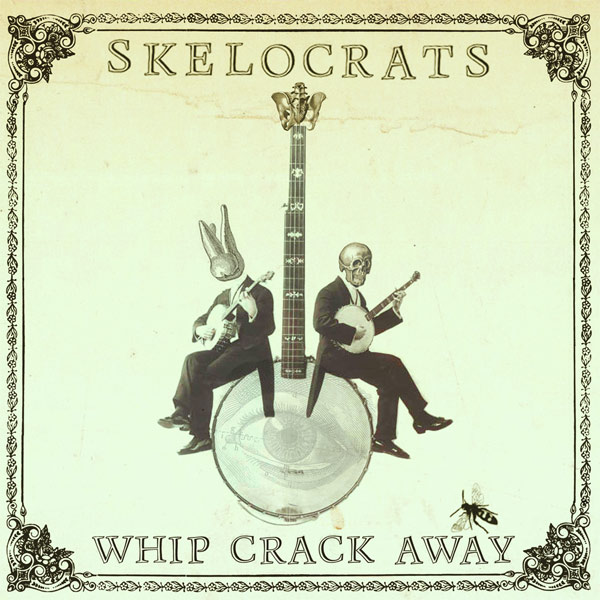 The Popical Island universe is expanding once again. Actually, it’s kinda getting incestuous but in a good musical way. After bringing Dott on board for their debut release, the latest Popical group sees Land Lovers’ Padraig Cooney, Grand Pocket Orchestra’s Bronwyn Murphy-White and Paddy Hanna, Groom’s Michael Stevens combine as Skelecrats. Their free-to-download Whip Crack Away EP is not radically different from other bands on the label but it is equally as sweet with boy/girl harmonies, different singers taking the lead on songs and lo-fi production.

The songs were written by Padraig while recuperating from an operation earlier in the year. These two are my to standout tracks. Download the whole thing from Bandcamp or Soundcloud. Enjoy their “grotty pop” take on things:

Another EP will be released later in the year. The band make their live debut at Popicalia #14 this Saturday in Tavern On The Green alongside No Monster Club and So Cow.