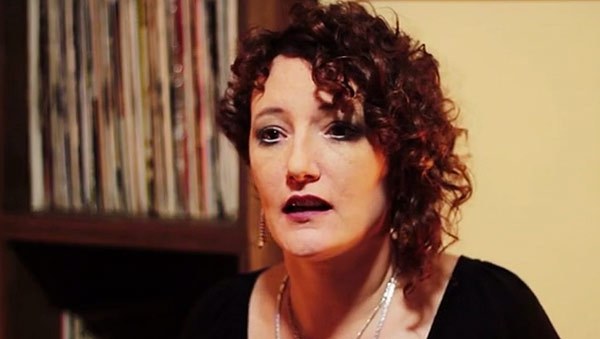 DCTV present a look at Dublin’s underground dance scene in a documentary of two parts coming in the next six months. Part one looks at what has gone before: the old skool – Power FM, Billy Scurry, Johnny Moy, Sides, Mansion House raves and more. Part two will look at the present day club scene from promoters to bedroom producers, DJs, labels and more. If you want to get involved and participate in some way visit asantalamh.tumblr.com.