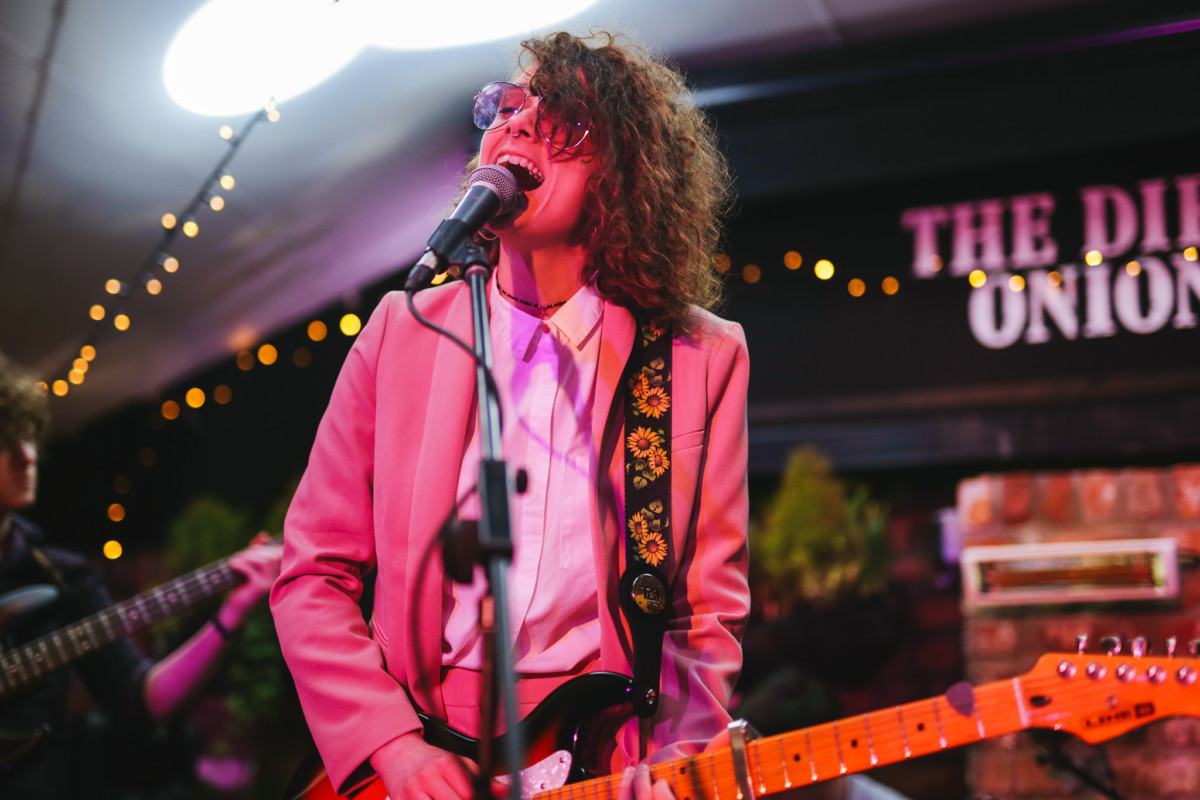 Ireland’s largest music conference Output Belfast will return to Belfast on Thursday 8th of February at The Mac in Belfast and other venues around the city.

Guest speakers and panels will include:

Hosts on the day include:

You can now register for the festival at OutputBelfast.com.

22 gigs and clubs to see in Cork this weekend