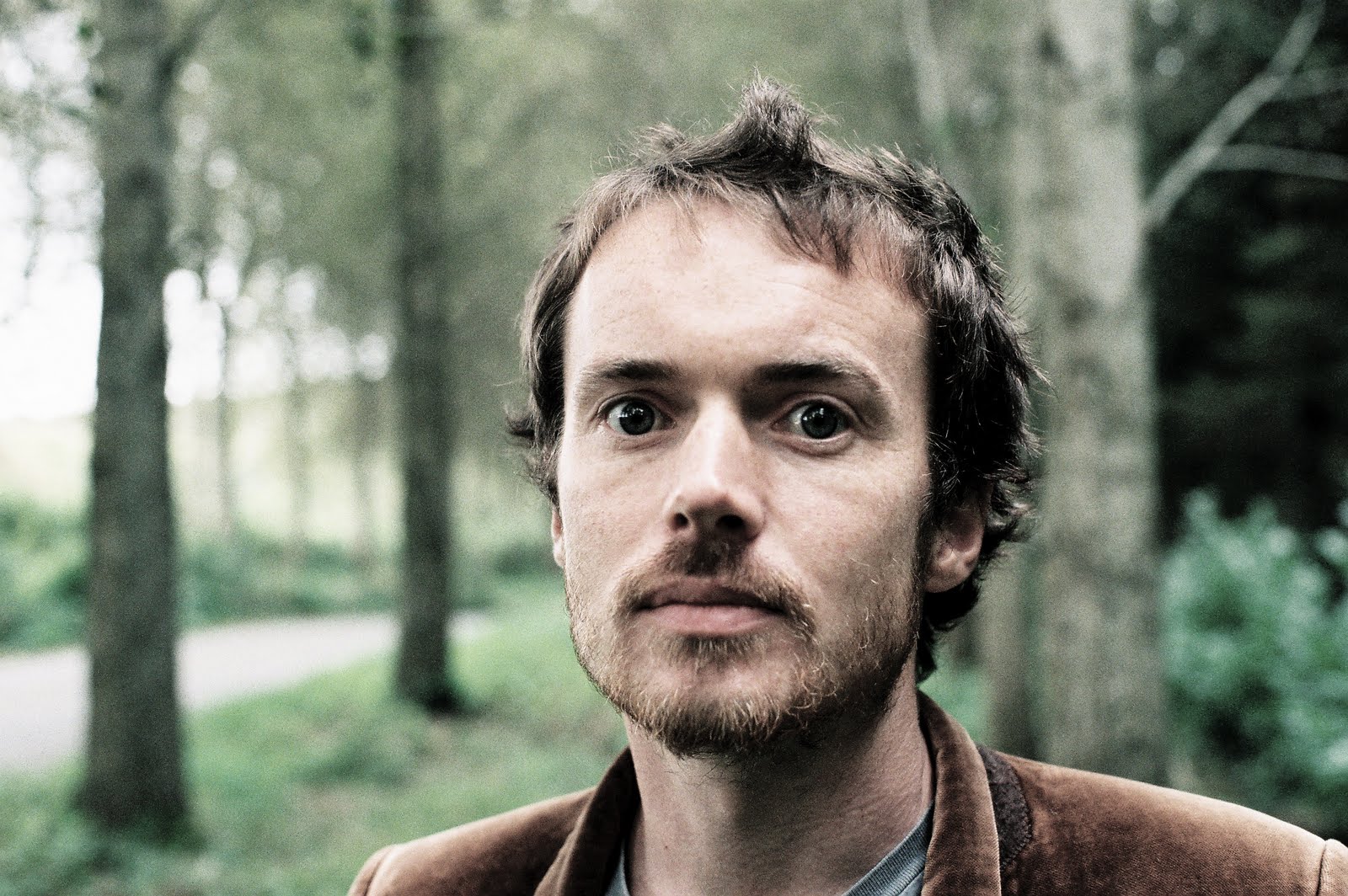 The music industry’s standard bacchanalia that is South By Southwest (SXSW), has announced its third round of bands to play and among them are a lot of the Irish acts confirmed to play the Austin festival during March.

Win tickets to a double screening of O Brother Where Art Thou? and the concert film @ The Lighthouse