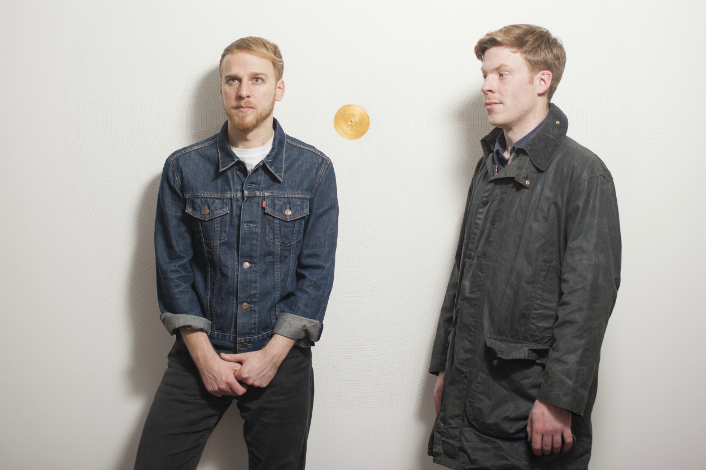 Meteor Choice Music Prize already announced their Album Of The Year shortlist for last year and today, they’ve announced their shortlist for Irish Song of the Year which was derived from a mix of judge’s choice and airplay. It now goes to a public vote which can be achived through the Meteor Facebook page or by texting ‘SONG’ to 085 711 4444.

Daithí – ‘Chameleon Life’ feat. Raye
Hozier – ‘Take Me To Church’
I Am The Cosmos – ‘Look Me In The Eye’
James Vincent McMorrow – ‘Cavalier’
New Jackson – ‘Sat Around Here Waiting’
Kodaline – ‘Brand New Day’
The Original Rudeboys – ‘Never Gonna Walk Away’
The Strypes – ‘You Can’t Judge A Book By Its Cover’
Two Door Cinema Club – ‘Changing Of The Season’
Villagers – ‘Nothing Arrived’

Photo of I Am The Cosmos by Sean Conroy for The Revolver Project.