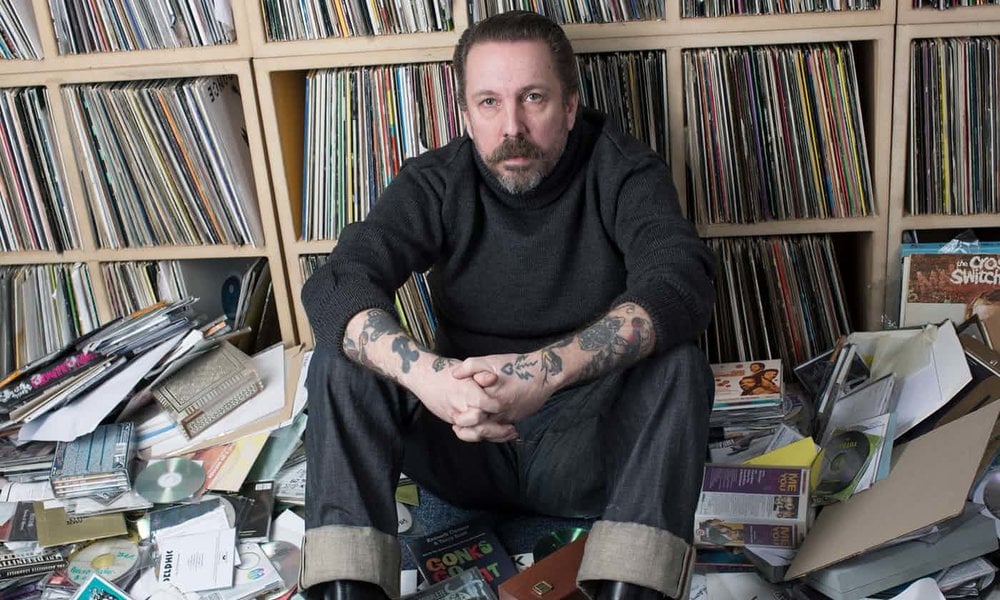 While the passing of Andrew Weatherall in February was extremely sad, the dance community’s response to his death was a small silver lining.

Tributes poured out from all over the globe, with collaborators, fellow DJs and fans inspired by the British producer’s work all paying their respects.

Ireland was no different, Weatherall DJed here many times and those who performed with him or called him a friend shared heartfelt stories.

It should be no surprise then that a selection of Irish selectors have teamed up to put on a night in tribute to the late producer in the Sugar Club later this month.

The night, which takes place on March 21st, will feature sets from the likes of Johnny Moy, Billy Scurry, Alan & Dennis, Kelly Anne Byrne and many more.

Tickets, at €15+, are on sale now here. There will also be a select few physical tickets on sale in All City.

All proceeds will go to charity, the exact fund is yet to be decided – pending consultation with Weatherall’s friends and family.