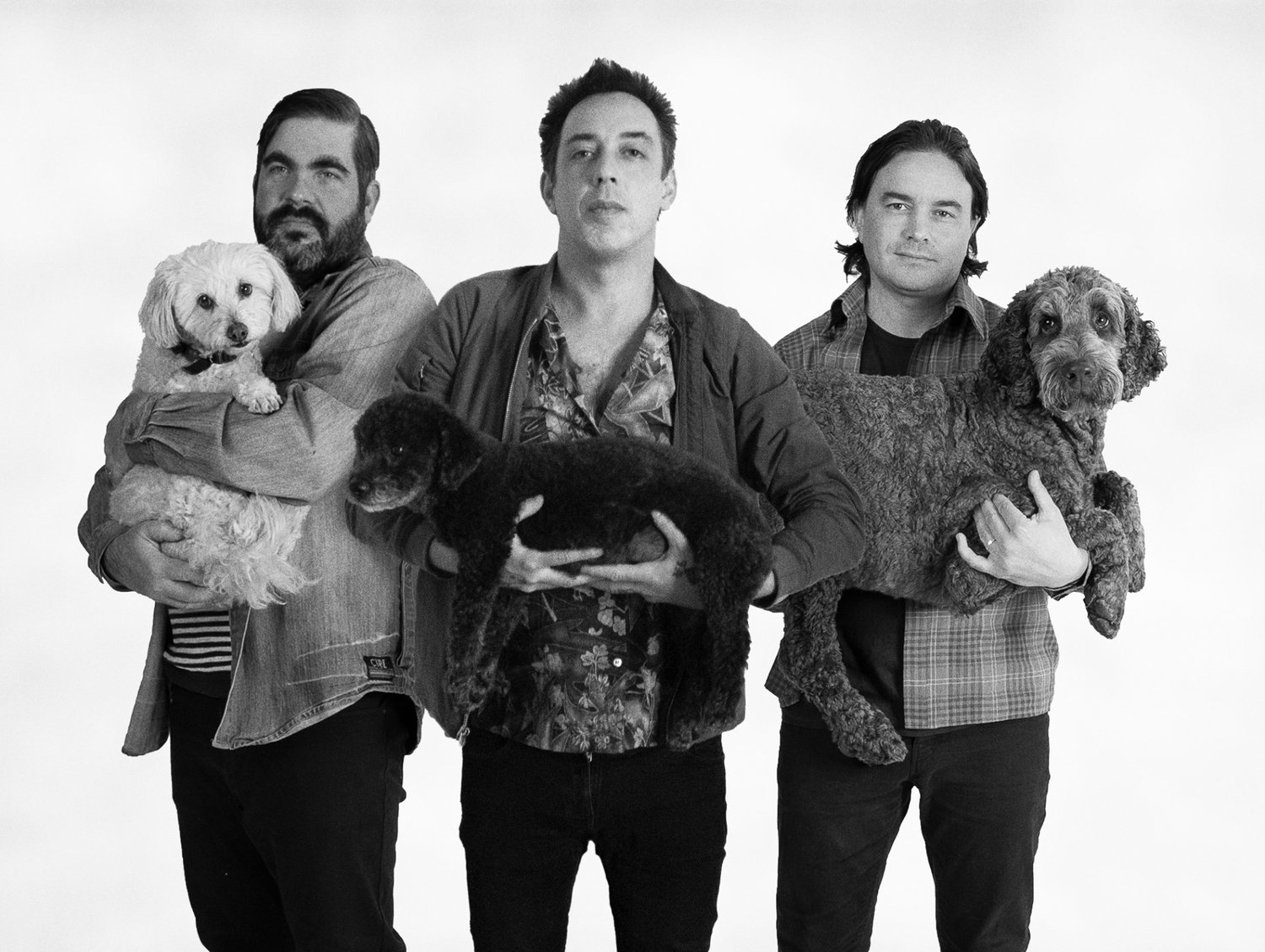 Wolf Parade are among the first music artists to cancel a European tour in due to the Coronavirus. The tour was due to arrive in Dublin’s Button Factory on March 15th and also was supposed to take in Germany, Paris, UK, Hungary, Belgium and Switzerland.

In a statement on their socials, the band said it would be ” both globally irresponsible and potentially risky for the band to carry out the tour at this time.”

Wolf Parade is sad to announce we have decided to cancel our upcoming tour overseas. Due to the sudden rise of COVID-19 throughout different regions we were scheduled to play, and the current volatility of the situation, we feel strongly that it would be both globally irresponsible and potentially risky for the band to carry out the tour at this time. The amount of major airports, international driving, and crowds of people we would be interacting with – they all combine to form what is ultimately a bad idea; a recipe for a potential worst-case-scenario in which we could end up being unknown carriers of the virus across multiple borders, or end up ill and/or quarantined ourselves overseas. We did not arrive at this decision easily, but in the end, the band and our team all agree it is the right and responsible decision. We hope you understand.

A rescheduling of the dates is planned, but not set yet, so we advise all current ticket holders to get a refund for the cancelled dates now. We will wait in hopes that this virus passes quickly and that all those already affected pull through.

Other artists who have cancelled tours headed to Asia include Avril Lavigne, Stormzy and BTS.

There are currently concerns that large scale festivals like SXSW in Texas and if the outbreak continues, that summer festivals will be affected by the spread of the Coronavirus.

Kings Of Leon for RDS show in Dublin this summer