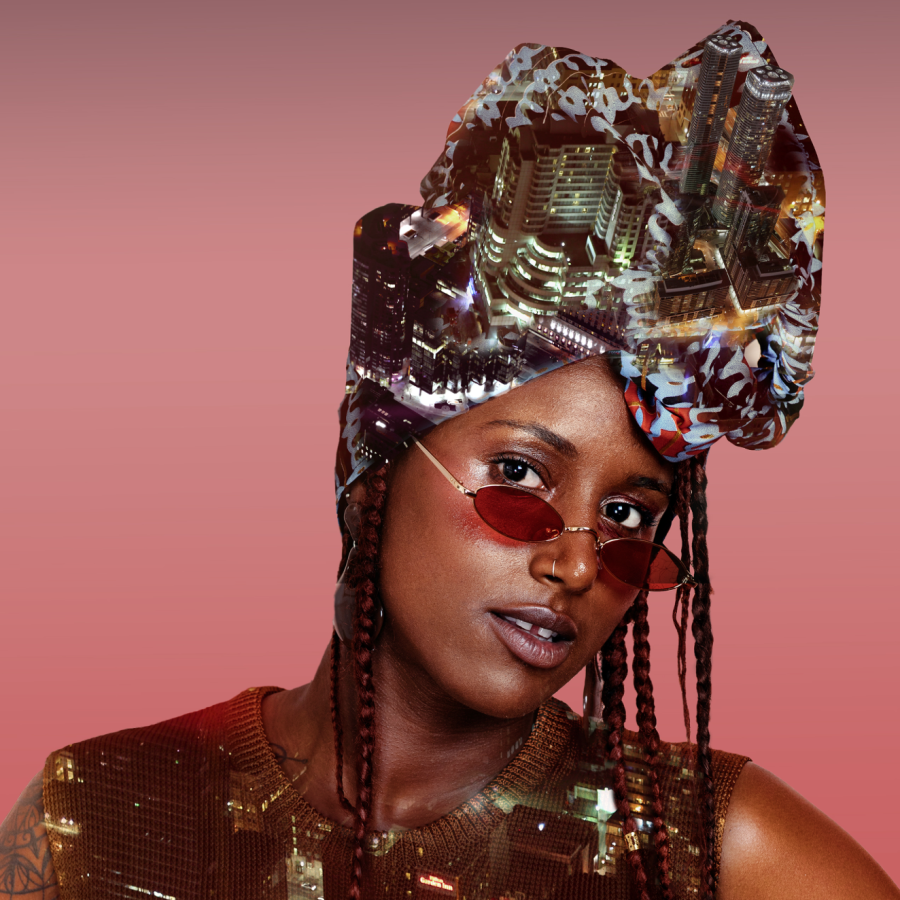 Premiere: Kobina teams up with The Sei on the serene ‘Does It’

Between The Lines is a new series of music showcases built around the concept of the boundaries between genres. Rob Farhat of Ensemble Music and formerly the Trinity Orchestra before that is now based in London and on Thursday 16 and Friday 17 May next month, he’s presenting live acts in the Corsica Studios venue featuring 3 acts each night ranging from “West African Wassalou music to Irish poetry”.

Lined up for the gigs?

Tabla player and percussionist Sarathy Korwar (Ninja Tune / Leaf Label) & electronic musician Dan Leavers AKA Danalogue (Comet Is Coming / Soccer 96) join forces in a cosmos journey powered by improvisation and electronic skulduggery, in advance of Sarathy’s new album More Arriving – out on the Leaf Label on 21st June 2019. Brought together by a mutual love of the offbeat, psychedelic and analogue, they promise an evening of interplay and experimentation.

An eclectic songwriter who draws on her love of Wassoulou music, forging an entirely new take on electro-soul. Following the success of her debut EP, Like No Other, she has since delved deeper in the direction of the title track of this EP, producing a pioneering sound that she describes as ‘Sahelian-Electrosoul’. Her latest single, ‘Saharakungoh’, is a vocally rich, heavily syncopated and lyrically vulnerable love song – with more singles to come in 2019. A new and cohesive moulding of contemporary electronic and traditional instrumentation which is aligned with today’s paradigm of the 21st century Afrofuturist.

Pouya Ehsaei is an Iranian artist residing in London. He has been involved in different projects and collaborations with performers, dancers, and musicians. He experiments with sound, words, video and computer graphics in order to create a piece that keeps the meaning and sensations open for the audience. He has a PhD in Music and an MA in Music Technology from University of York, and is part of the Cuban/Iranian band Ariwo as well as leading the Parasang series of collaborations between himself and an array of eclectic musicians in Redon.

At Between the Lines he’ll perform with London based Cuban trumpet player Yelfris Valdes – one of the most in demand in the London music scene since he arrived in 2014, collaborating with artists like Yussef Kamal, Moses Boyd, and Nubya Garcia, to grime legend Kano MC and Quantic music, and heavyweights like Chucho Valdés, Billy Harper, Charlie Hunter, Yannick Noa, Sugaray Rayford and Joao Donato just to name a few.

Davy Kehoe is an Irish producer from Dublin associated with the mysterious Wah Wah Wino label and collective. He is best known for the enigmatic but exhilarating vision of electronic music that fills his debut album Short Passing Game, released in 2017. Kehoe will bring a live band to Between to perform his unique mixture of motorik rhythms and fourth world aesthetics, following the release of his second record The Pilot.

Maria Somerville draws on folk forms alongside post-punk, traditional Irish motifs, starry eyed pop and hypnotic drones to create wholly original music that is borne of her roots in Connemara, Western Ireland. Her lauded debut album All My People, channels the wilderness of the Irish landscape through dense, ethereal soundscapes, bare boned percussion and a heady electronic undertow, interspersed with ghostly vocals that are ever present and all encompassing, like crystalline glints of sunshine peeking through dark stormy clouds.

Described as ‘London’s best kept secret’ and ‘fiercely passionate’, (Max Reinhardt, BBC Radio 3 Late Junction), string duo Fran & Flora is one of the most innovative emerging ensembles in the UK. Violinist Flora Curzon and folk/experimental cellist Francesca Ter-Berg captivate their audiences with exquisite, soulful tunes from across Eastern Europe which they have learnt from many great masters of the Klezmer and Roma traditions. Delicately navigating the question of authenticity the duo have spent years developing a sound which is simultaneously reverent to the traditions they have been studying and deeply personal – resulting in the their critically acclaimed debut album Unfurl in February 2019.