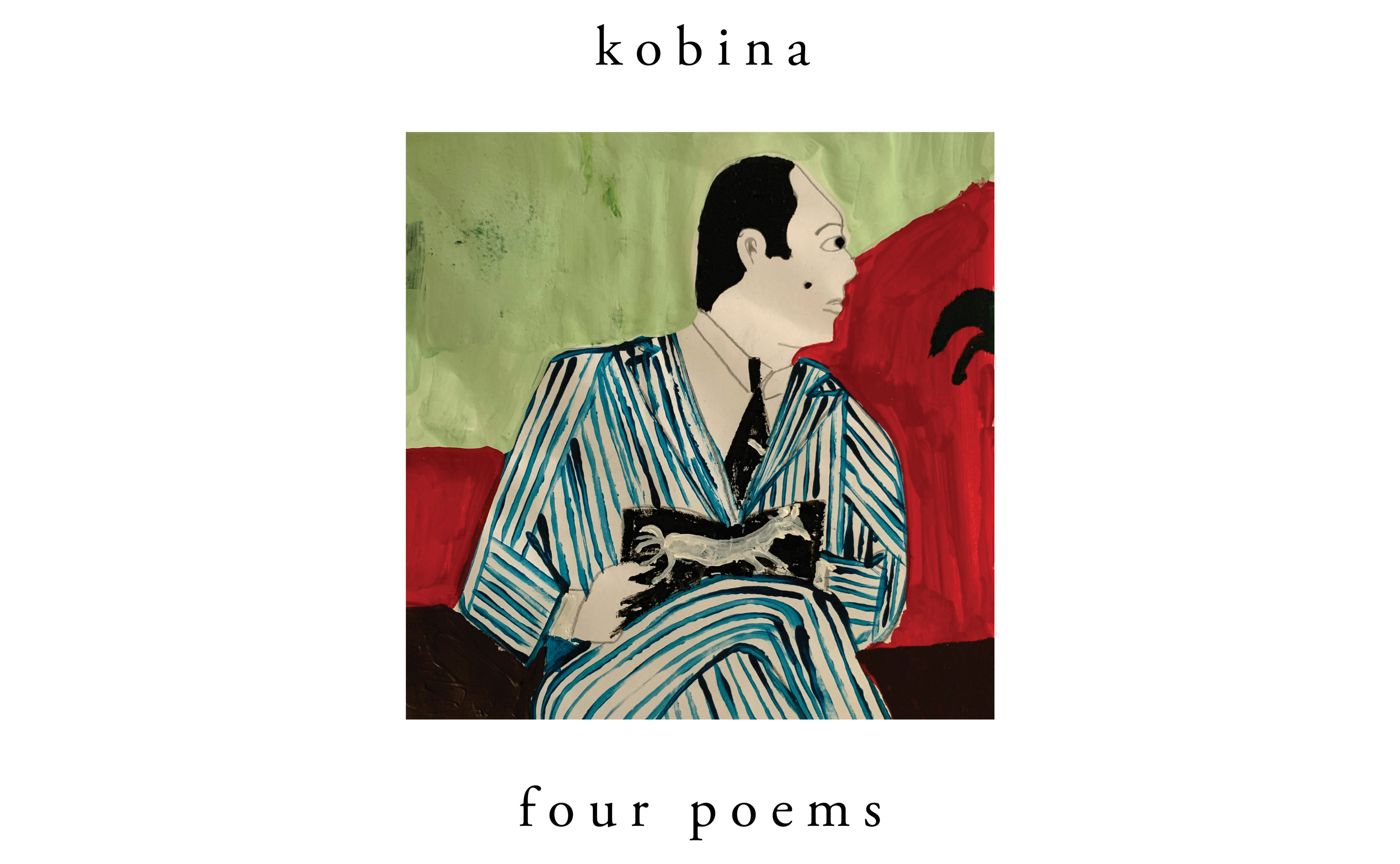 
Today marks the beginning of a premiere series we’re starting with electronic producer Kobina. We’ll be premiering a track from his new EP 4 Poems every Wednesday over the next month.

Now located in Amsterdam, the Dublin native has put together a serene collection of contemporary electronica in 4 Poems.

As indicated by the title, the EP has its genesis in 4 poems Kobina wrote in collaboration with 4 different vocalists. These poems would go on to serve as the foundation upon which the rest of EP was laid.

‘Does It’ is up first. Featuring vocals from Irish/Swedish vocalist The Sei. The song was first written when Kobina relocated from Dublin to Amsterdam and was struggling to find a sense of identity in his new surrounds.

There’s a sense of alienation, an aspiration to belong underpinning the lyrics throughout. 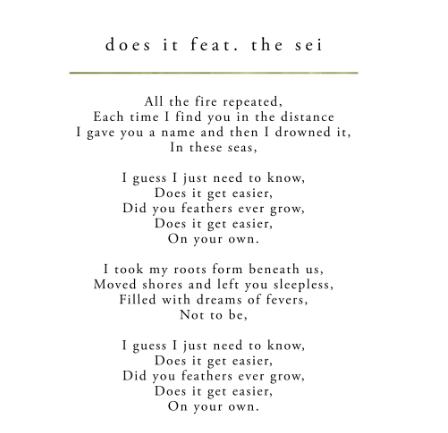 The instrumental is cinematic, an extremely detailed mix of ambience and motion snuggly nestled under the umbrella term contemporary electronica. There are dance elements everywhere on the cut, but it’s not designed for the dance floor. Instead, ‘Does It’ sounds incredibly intimate.

The piano chords, upon which the mix is amassed, fill the stereo image. The synths, which creep in as the song continues, only further emphasizes the main body of the track – The Sei’s vocals and that piano.

As if sensing a missed opportunity to make a banger, Kobina teamed up with Daithí for a remix of the track. Daithí takes the guts of the track and reimagines it as a progressive house track.

It’s a very strong introduction to 4 Poems and there’s so much more to come.