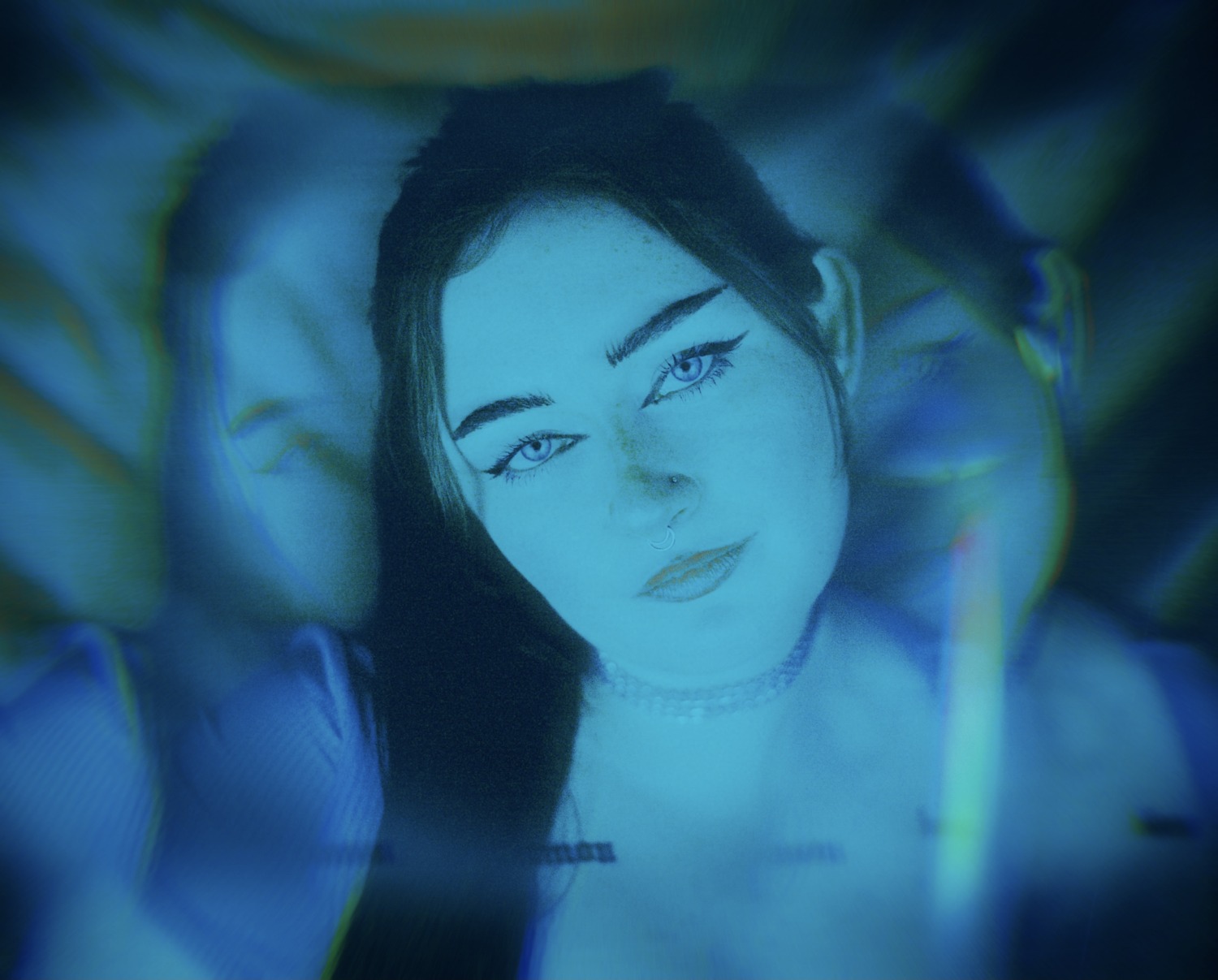 Satellite Towns is a new Irish queer club night that is launching in Dalston in London this Saturday August 13th in VFD, with a goal of providing a space for the Irish queer community who have emigrated to London.

It’s the work of Irish DJs Sohotsospicy (Aoife Keane) and Gadget and the Cloud (former Nialler9 contributor Kelly Doherty) who both moved to London and were seeking a bit of their community in London.

“Our aim to provide a platform for queer Irish artists to find their footing in London and to build a home away from home for musicians, DJs, dancers, drag queens and party-goers. We want to make moving away from home an easier, more welcoming process and to celebrate the amazing talents Ireland has to offer”.

For the first party this Saturday, Sohotsospicy and Gadget and the Cloud will be DJing and they are joined by drag artist Erin Go Bragh, artist, producer & vocalist Acid Angel and headlining DJ Jordan Hearns.

“We’re incredibly proud of our first line-up and the range of talent on display. From industrial to Jersey Club, from hip-hop to pop, there’s a taste of something for everyone.”

Tickets are now on sale on Outsavvy and cost £8.  The night starts at 10pm and goes til 3am.

DJ, producer and co-founder of Thrust Collective, sohotsospicy has been coined “Dublin’s least boring DJ”. She has previously opened for LSDXOXO, as well as more recently, Sama Abdulhadi and Honey Dijon to sell-out crowds. Settling into her love of Jersey Club and Vogue House, producers such as Byrell The Great, KAITHEBLACKANGEL, DJ J HEAT, UNIIQU3, CalvoMusic, LYZZA, Ase Manual, and quest?onmarc as mainstays in her music collection. She has set herself apart in the Dublin music scene and shows as such in her collaborative project “sodarksospicy” with darkmavis.

Gadget and the Cloud she/her

Gadget and the Cloud is Kelly Doherty, a producer and DJ from Cork. With two releases under her belt and high praise from the likes of RTE 2FM, The 405 and more, Gadget and the Cloud has played festivals including Electric Picnic, Sounds From A Safe Harbour, Open Ear and Body & Soul and has been on support duties for Negative Gemini, Gus Dapperton and Dan Deacon. Gadget and the Cloud’s live sets are a combination of ambient, introspective electronic and upbeat synth based dance moments while her DJ sets bring together hip-hop, drum & bass, experimental, pop and more.

Artist, DJ, & Dublin Digital Radio resident Jordan Hearns cut his teeth playing raves and clubs around the Midlands. Mostly known for his club photography, Jordan has been a frequent figure in the underground Queer, Rave and DIY communities of Ireland over the last five years. Now living in London, Jordan’s style has progressed into a deep yet energetic one, one that explores the scope of sounds commonly heard within the spaces depicted throughout his photographic work.

ACID ANGEL (also know as Ché Abrams) is a non-binary artist, producer & vocalist. Much like their identity, their sonic signature is fluid, fusing elements of rock, rap, and industrial sounds into their tracks.

Erin Go Bragh is a multi-disciplinary drag artist that focuses on Irish politics through fashion and performance. She’s currently London based and studying fashion communications to bring forth an Irish perspective and voice on a British dominated industry.