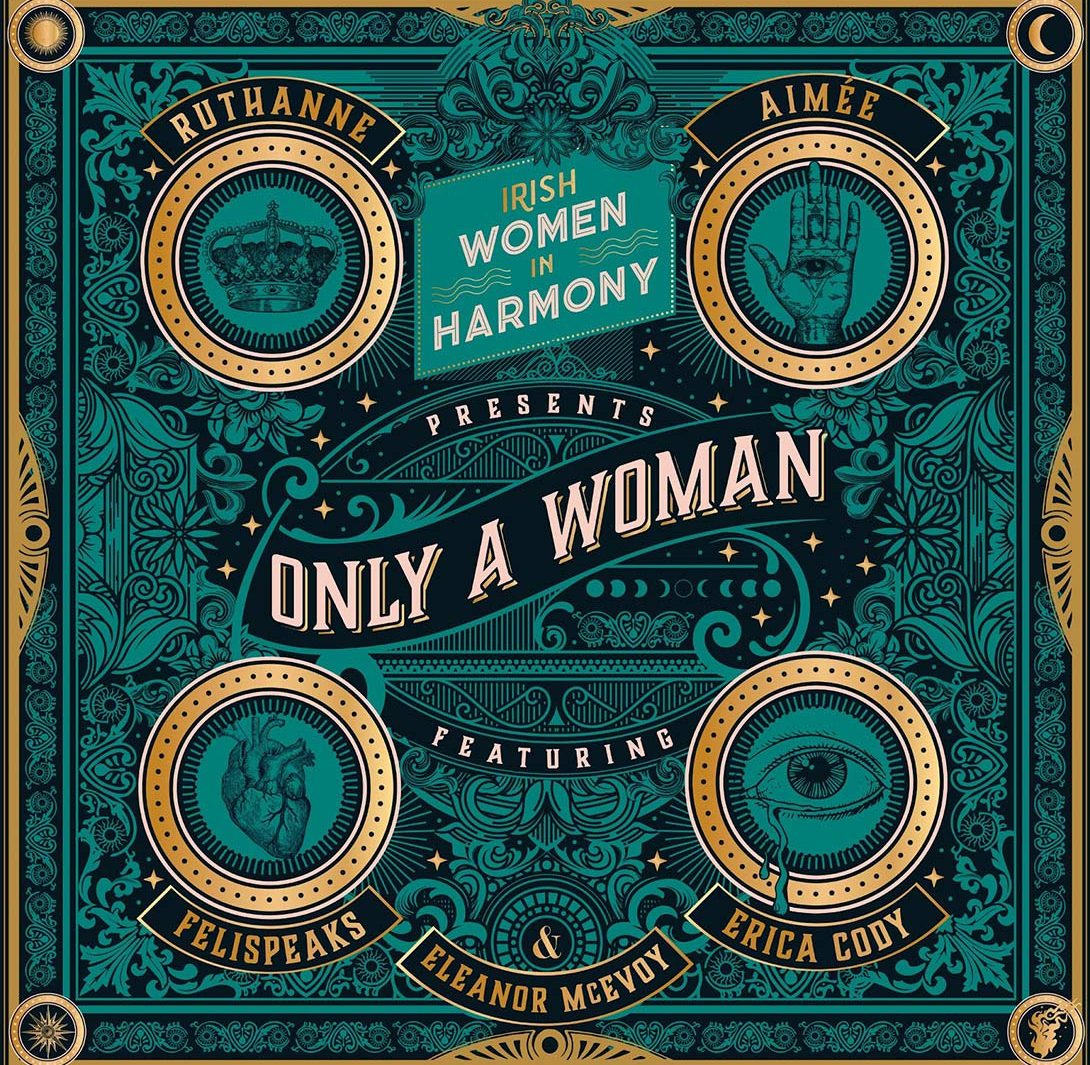 
After raising a significant amount of money with their charity single cover of Cranberries’ ‘Dreams’ last year, the Irish Women In Harmony collective started byRuthAnne Cunningham, are back with another relevant Irish cover, this time, they are tackling a song from A Woman’s Heart, which they have been compared to.

They have released a new version of ‘Only A Woman’ from A Woman’s Heart, the compilation album originally released in 1992 byMary Black and Eleanor McEvoy, which is one of the biggest-selling Irish albums of all-time.

“I got the idea for this new track from the public reaction to ‘Dreams’, when people said the Irish Women In Harmony collective reminded them of ‘A Woman’s Heart’. So our new single ‘Only A Woman’ is about what it is to be a woman today. And what better way to celebrate that than to feature the chorus of the iconic Irish song ‘Only A Woman’s Heart’ written by Eleanor McEvoy.We hope the song connects and inspires and empowers a new age of womanhood for all.”

The new version was produced by RuthAnne and features spoken-word verses by FeliSpeaks along with with vocals by Aimee, Erica Cody, RuthAnne, and Eleanor McEvoy herself.

An Irish Women In Harmony album is expected in the future.