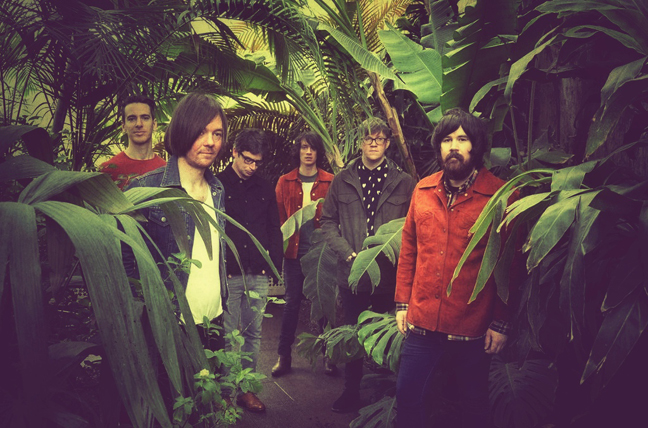 i am niamh – ‘Wonderland’

HMV have made a concerted effort to support Irish music scene through initiatives like the Breaking Tunes instores and sponsorship of Hard Working Class Heroes since it was amalgamated with Xtra-vision by Hilco, but they are not independently owned so are therefore excluded from this Saturday’s Record Store Day celebrations.

Over the weekend, HMV’s Record Fest is happening in HMV Henry Street, Grafton Street, Belfast, Galway and Dundrum. There is a 40% discount on vinyl and the shops are opening at 8am.

There will also be live performances in Dublin’s Henry Street, Limerick, Galway and Belfast with the likes of The Mighty Stef, Buffalo Sun, Cry Monster Cry, Tucan, Fox Jaw, Daithi,The Academic and Allie Bradley playing along with two afternoon Whelan’s performances from Hamsandwich and Mundy.

Obviously it echoes many of the independent shop initiatives happening this Saturday so it is attempting to both capture those people and take business away from it.

Last year, the chain did the same thing and Tower Records called the move “cynical” but that hasn’t dissuaded HMV from putting it on once again (nor has it stopped participating bands or curators).

So what do you think? Should HMV be bogarting themselves in on a Record Store Day celebration of independent shops and vinyl? It sells the latter but isn’t the former. Is it just pure cheek? Why not do it another weekend?

Or is just another indication that Record Store Day is getting continually hijacked by anyone who wants to get involved in some way and capitalise off the goodwill?