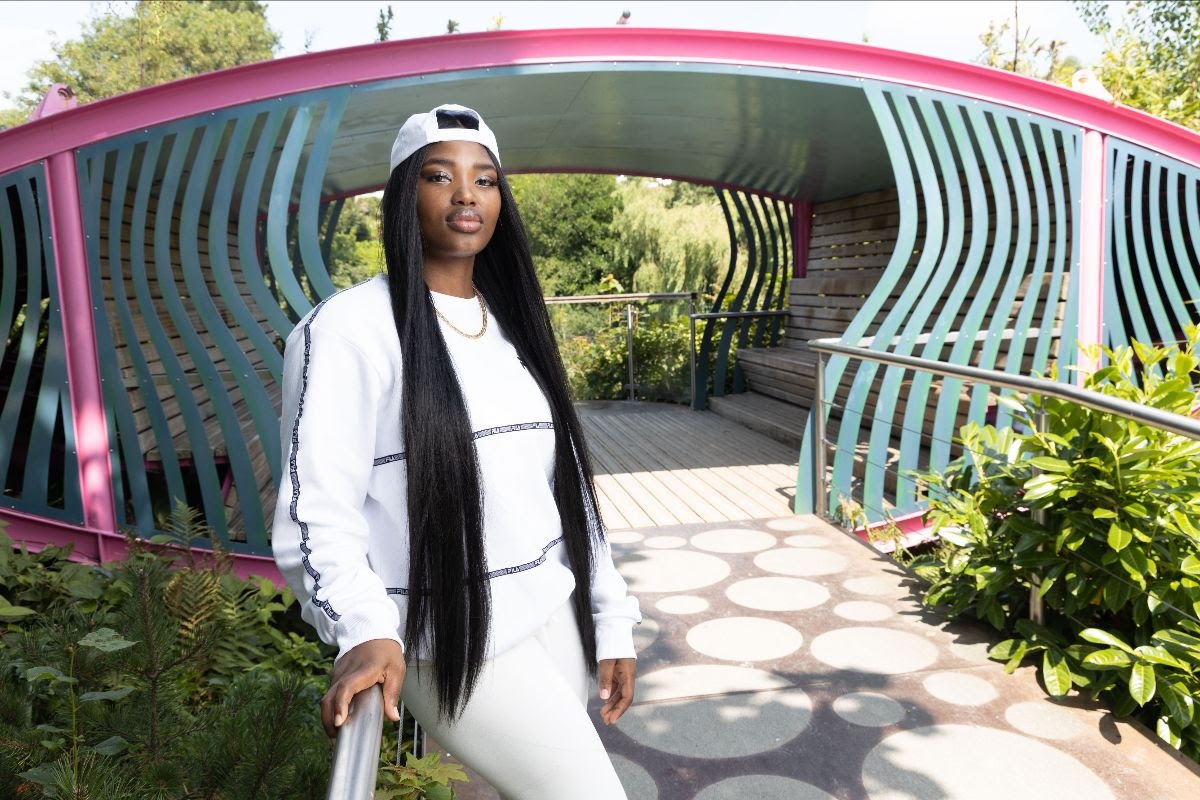 An overview of the Night-Time Economy Taskforce report

After being one of the first (only) full festivals to announce for September, It Takes A Village that offers self-catering accommodation, leisure facilities, a large lineup of music and more at Trabolgan this weekend Friday September 17th to Sunday September 19th, with an extensive lineup, the East Cork festival has added more names for this weekend.

Along with previously announced acts like The Blindboy Podcast, TPM, Gemma Dunleavy, John Francis Flynn, Aoife Nessa Frances, Anna Mieke and many more as listed here, the new acts include Irish-Zimbabwean neo-soul singer Shiv, Stevie G Soundsystem with Yves and Minnie Marley as well as a fantastic complimentary line up of circus and cabaret performers.

Throughout the festival there will be site-specific shows commissioned by It Takes A Village including a one-off performance by sound artist and filmmaker Vicky Langan.

There will be a collaboration between electronic producer Kevin Blake, who has just released his debut album ‘Rough With The Smooth’, and Donal Dineen, who will create visuals for the performance.

Cian Austin Jesus hosts two big performances across the weekend: on Friday evening he hosts Paradise Cabaret with a host of very special guests including Bella Go Go, winner of Mx Ghoul 2020, and LGBTQI+ Entertainer Of The Year, Xnthony.

The following night he presents a truly unique show Fire Cabbage Demi-Gods, which is a fierce, animalistic and ritualistic ode to rave presented at the mouth of Cork Harbour.

Donal Dineen will also host a very special episode of his podcast Make Me An Island in honour of legendary reggae producer Lee Scratch Perry, who sadly left us at the end of August this year.

With the announcement of a roadmap, ITAV is now selling a very limited number of extra houses for groups of 2, 3 and 4.

Remaining tickets are on sale now for €229pp. Tickets can be purchased in groups of 2 – 9. The ticket price includes 3 nights accommodation in a self-catering house + weekend festival ticket + private parking.